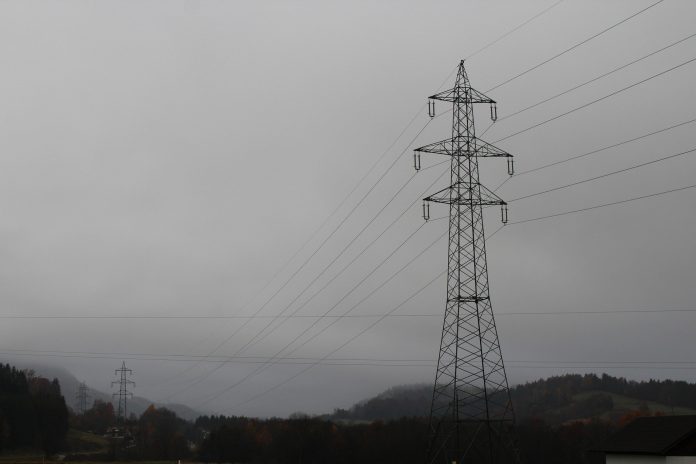 The extra revenue came from VAT applied to customers’ higher bills, overtaxation of producers and dividends, the president of the Association of Energy Suppliers in Romania (AFEER), Laurenţiu Urluescu told Agerpres on Tuesday.

Urluescu said the state collected 11 billion lei (about 2.52 billion euros) for the first quarter, which would be at least 43 billion for the whole year, as energy prices increased during the year.

He claimed  energy suppliers such as Nuclearelectrica, Romgaz and  OMV Petrom were overtaxed.

Romania capped energy prices  during the winter months to help households but has still not paid suppliers so the extra revenue will be offset by these costs.

He said the situation for suppliers was difficult as banks see the energy sector as a risk.

„Banks are overexposed to the energy sector. They see energy as as a risk sector and the cost of credit has gone up. Suppliers guarantee with contracts and banks say there is a risk they won’t be able to pay back as the state is in arrears,” he added.

With a difficuolt winter ahead, he called on the government to focus on cutting energy waste.

“It’s important to reduce waste, not comfort but waste. The government should run a campaign on these lines,” he said.

Russia’s war against Ukraine is behind one of the most dramatic rises in food and energy prices in recent history.