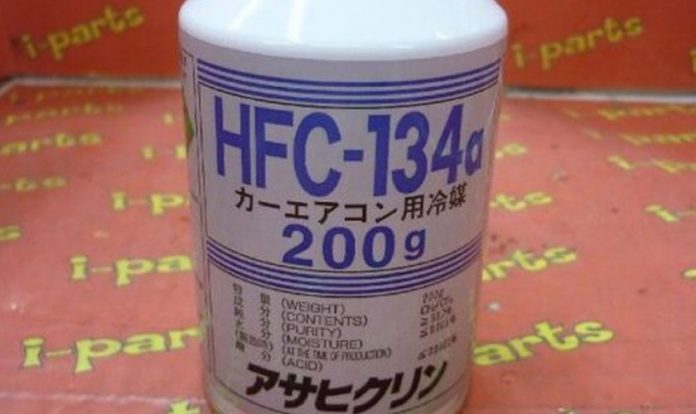 Romania has become a key entry point for illegal  ‘refrigerator gases’into EU markets, with a network of intermediaries involved in illegal trade and bribery smuggling them across the border, an environmental group has claimed.

The hazardous gases known as hydrofluorocarbons (HFCs)are being smuggled around Europe by unwitting passengers and drivers in the luggage compartments of transcontinental coaches, among other methods.

A documentary called Europe’s Most Chilling Crime – The illegal trade in HFC refrigerant gases names Romania as a major illegal entry point for Chinese-made HFCs which are smuggled via Turkey and Ukraine.

Evidence from successful enforcement efforts in other illegal trade hotspots, such as Poland and Lithuania, suggest the traders look to exploit markets with weak enforcement, the documentary says.

It claims the potential climate impact of the illegal trade could amount to the greenhouse gas emissions of more than 6.5 million cars being driven for a year.

The EU revised its F-Gas Regulation in 2014 to phase down HFCs, a family of synthetic greenhouse gases hundreds to thousands of times more potent than CO2 and commonly used in refrigeration, air-conditioning, fire protection, aerosols and foams.

As supplies dry up and prices increase under the EU’s HFC quotas, criminal trade has burgeoned to meet demand.

Clare Perry, EIA’s Climate Campaigns Leader, said: “The sheer scale of illegal HFC trade into the EU should be ringing alarm bells throughout the bloc – this is the biggest eco-crime no-one’s heard of and that needs to change, fast.”

They said suppliers willing to break the law to supply them with smuggled HFCs, at times supplied in single-use cylinders which have been outlawed in the EU.

“The illegal trade flourishes because prosecutions and financial penalties are rare and are usually not commensurate with the profits to be made. In particular, corruption at Romanian border points needs to be addressed as a matter of urgency”, Ms Perry added.

Turkey may have played a key role as a source country for illegal HFC imports in 2018 and 2019.

HFC seizures suggests that abuse of EU transit procedures is a key method for non-quota HFCs to enter and travel across Europe, the report said. 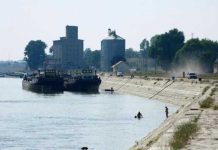