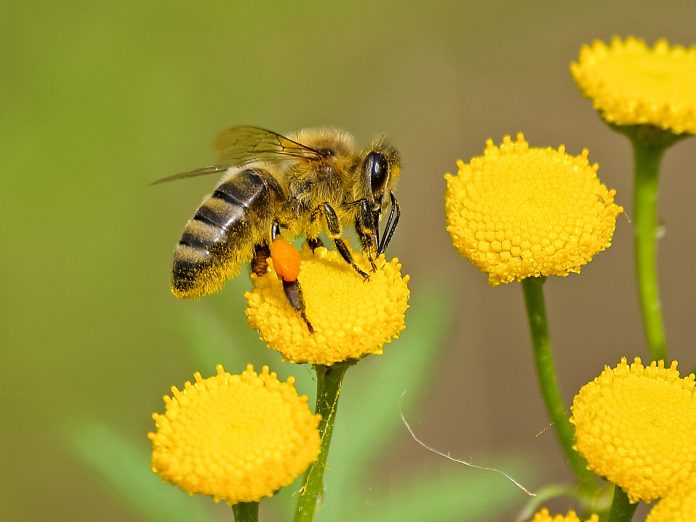 Romanian and Lithuanian farmers have been banned from using pesticides which can kill bees and harm their reproductive ability, following a decision by the European Commission.

The pesticides, imidacloprid, clothianidin and thiamethoxam contain substances which have been proved to be harmful to bees and other pollinators. On Monday, the Commission said both countries could no longer grant “emergency authorizations” to farmers to use the pesticides.

Neonicotinoids were banned in the EU in 2018 everywhere except in greenhouses. Romania, a major European honey producer, voted against the ban, as did Hungary, the Czech Republic and Denmark.

The ministry gave the approval to three large farmers’ organizations which argued that neonicotinoids were the only viable treatment for corn and sugar beet seeds against a number of aggressive pests.

Both Romania and Lithuania have repeatedly granted emergency authorizations allowing the of these substances, but the European Food Safety Authority (EFSA) says they aren’t justified.

Neonicotinoid pesticides commonly found in agricultural areas kill bees and hurt their ability to reproduce, large-scale studies have shown. The studies say the pesticides don’t wipe out bee colonies immediately, but kill them over extended periods of time, and threaten bee queens in particular, which means colonies have lower reproductive rates.

.”The Green Pact for Europe underlines that the sustainability of the food chain is a priority for the EU and we cannot accept that member states continue to use pesticides that harm the environment and biodiversity while alternatives are available,” said Health Commissioner Stella Kyriakides.