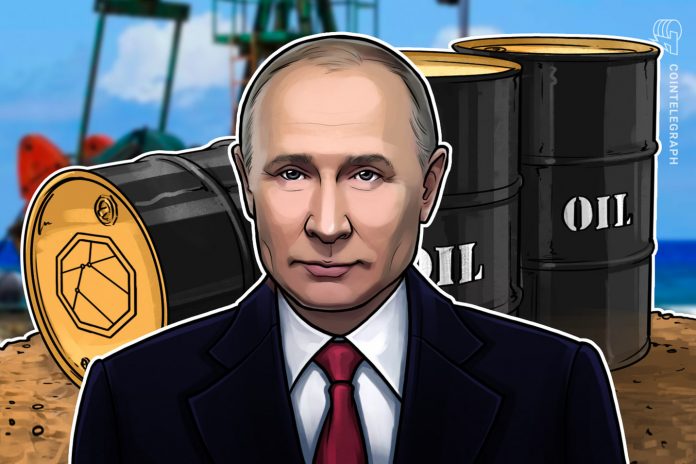 Romania backs the European Commission’s decision to phase out oil and petroleum products imports from Russia, the energy minister said.

Romania is not heavily reliant on Russian oil,  importing only about 30% of its consumption from Russia, Energy Minister Virgil Popescu said on Wednesday.

He said that Romanian oil refining companies have confirmed they will be ready to work with new suppliers once the embargo is in place.

European Commission President Ursula von der Leyen on Wednesday called for bloc to ban oil imports from Russia  within six months and refined products by the end of the year  in a sixth round of sanctions.

Romania’s largest energy company OMV Petrom has already said that it has halted imports of Russian oil. Refineries will find oil supplies from the former Soviet republics of  Kazakhstan and Azerbaijan, as well as Saudi Arabia.

Romania currently imports about 40% of its oil from Kazakhstan.

While declining to comment on price hikes, he assured consumers that even if Russian imports are stopped, Romania will not have a fuel shortage.

Romania produces about 30% of the oil it consumes. German President Frank  Steinmeier who visited Romania on Wednesday said his country had already reduced its dependence on Russian oil and was only getting 15% of its supplies from Russia.

EU members Hungary and Slovakia will be able to continue buying Russian oil until the end of 2023, the BBC reported.

Russia is Europe’s biggest oil supplier, providing just over a quarter of EU oil imports in 2020, according to data from the bloc’s statistics office Eurostat.