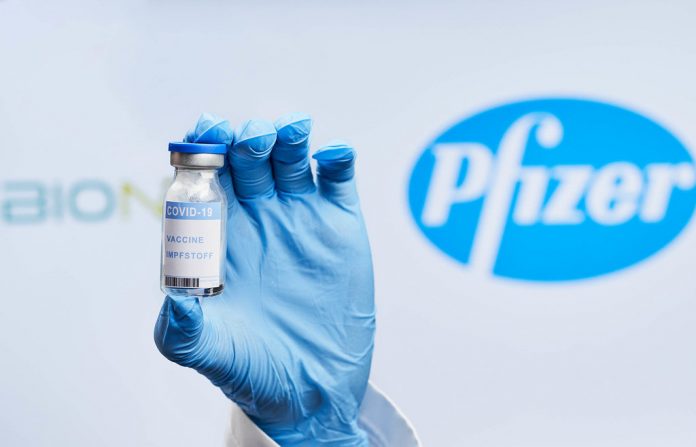 Romania is to receive an additional 500,000 doers of Pfizer BioNTech Covid-19 vaccine on Monday, authorities said.

So far, it has received almost 3 million doses of Pfizer since it began its vaccine rollout in late December. It has 200,000 of those left.

The country is currently in the third phase of its vaccination drive. About 2.12 million people have received at least one jab so far, which is just under 11% of the population according to graphs.ro

The shipment of 511,290 doses will be flown to airports in the capital, Bucharest, the western city of Cluj and the southwestern city of Timisoara later in the day.

The pharmaceutical company will deliver the vaccines by road to vaccine centers, the National Vaccination Coordination Committee said Monday.

The Pfizer-BioNTech vaccine needs to be kept at around -70  C while it’s transported. That’s 50 degrees colder than any other vaccine currently used.

Here is a list of the regional vaccine storage centers:

The vaccination centers will use both doses received by Romania in the current delivery combined with previous shipments.

The vaccine rollout is dependent on delivery by pharmaceutical companies.