Romania’s government said it will contract a 60 million euro loan from the International Bank for Reconstruction and Development to finance a project to slash pollution caused by agriculture.

The five-year project aims to protect the quality of water quality from pollution caused by nitrates from agricultural sources, the government said in a document published on its website on Wednesday.

The project will have four pillars: support for institutional strengthening, investments for knowledge exchange, innovation and knowledge transfer. There will also be a public awareness campaign and project management costs, Economica.net reported.

The environment ministry is in charge implementing the project.

The ministry is currently developing two projects for agricultural pollution control which will be completed in June 2023. They are also financed with funds from the International Bank for Reconstruction and Development. The bank is  part of the World Bank group. 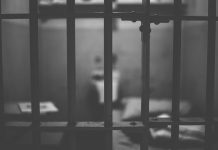 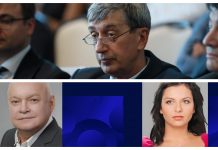 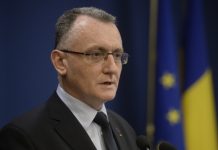