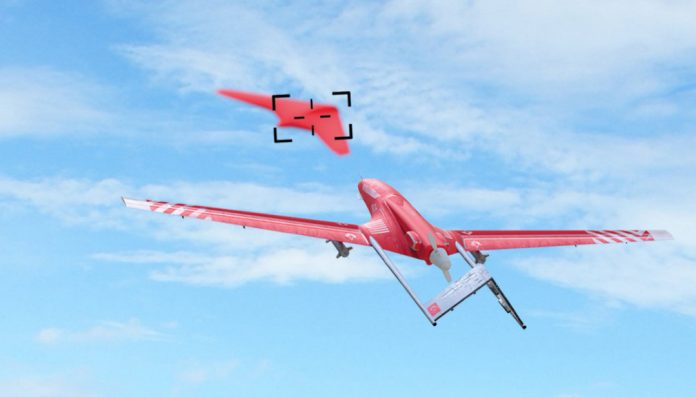 Romania  has confirmed its plans to buy unmanned aerial vehicles (UAVs) from Turkey, as part of its military endowment.

The ministry said it has requested approval from the Romanian parliament to begin the tender process to acquire 18 Bayraktar TB2 drones destined for its ground forces as part of the country’s NATO targets and its military endowment plans, Daily Sabah reported.

“The acquisition for which approval has been requested will be initiated from 2022, depending … on funding possibilities,” the ministry said in a statement.

Romania, a NATO member since 2004, plans to raise defense spending to 2.5% of its gross domestic product (GDP) next year from 2% at present, President Klaus Iohannis said in March, in response to Russia’s invasion of Ukraine.

Romania shares an almost 650-kilometer border with Ukraine. It hosts a NATO ballistic missile defense system and, has a permanent alliance battlegroup stationed on its territory.

Earlier this year, the government approved a bill to buy 32 second-hand F-16 fighter jets from Norway.

French firm Naval Group and Romanian company Santierul Naval Constanta have yet to finalize a deal to sell Gowind navy corvettes to Romania as well as renovate two existing frigates for a total of 1.2 billion dollars.

The drones demonstrated this capability in conflicts in Syria, Iraq, Libya and Nagorno-Karabakh and have been employed in Ukraine where they helped destroy Russian artillery systems and armored vehicles. 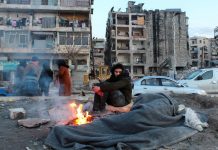 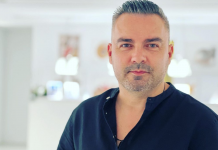