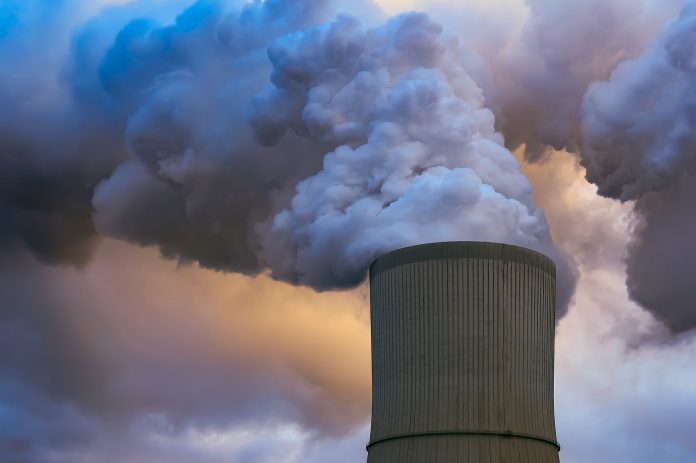 The Ministry of Energy, led by Liberal Virgil Popescu, has set several conditions for this deal. One of them is that the buyer will have to complete a new power unit with a capacity of 1,290 MWh, of which 800 MWh based on gas and renewable sources by December 31, 2026.

„The investments in the modernization and development of the Mintia power plant in the coming years will amount to more than EUR 1 billion and will include the development of the production capacity and, at the same time, the adaptation to the new European standards for the transition from the production of electricity from renewable sources and leading to climate neutrality by 2050”, said Ahmad Ismail Saleh, Chairman of Mass Group Holding.

The Mintia thermal power plant is located close to Deva. It has five coal power units with a total capacity of 1,285 MW. The plant was shut down completely in July 2021.