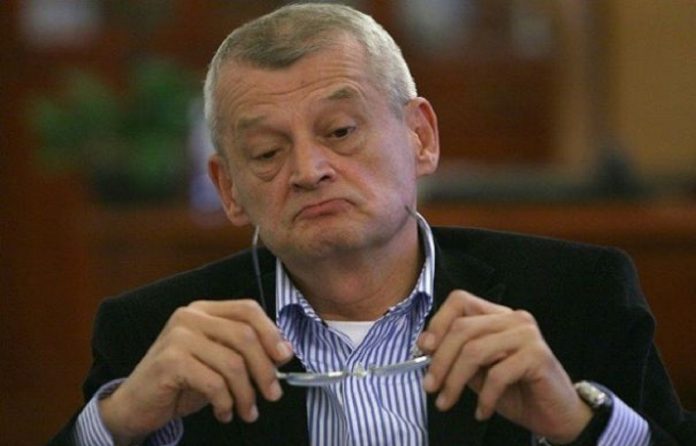 Former Bucharest mayor, Sorin Oprescu, who has reportedly fled Romania, on Friday was handed a prison sentence of 10 years and eight months for bribery by the Bucharest Court of Appeal. on

Oprescu, who was mayor from 2008 to 2015, was convicted of forming an organized criminal group, bribery and abuse of office.

He was caught red-handed in 2015 receiving a bribe of 25,000 euros from an official who was in charge of managing Bucharest cemeteries. The ruling, which is final doubled a lower court ruling.

A surgeon by profession, Oprescu went into politics after communism ended, and was a leading member of the Social Democratic Party, Romania’s biggest party.

The court also fined him 102,000 Romanian lei, and 9,400 euros and confiscated several houses and land he owned in Bucharest and in a village outside the capital.

Police failed to find him on Friday when they arrived at his home to take him to prison. Media reported he left Romania two weeks ahead of the sentencing.

The Court of Appeal also handed down prison sentences to eight other defendants in the case including former Bucharest City Hall officials and businessmen.

Prosecutors accused them of running a criminal group that awarded public procurement contracts in exchange for bribes.

The then-mayor was denounced by businessmen in 2015. They claimed he took a 10% cut of  contracts.

During a home search, investigators found the 25,000 euros that he had just received from a cemetery official and other sums of money that he was unable to justify.