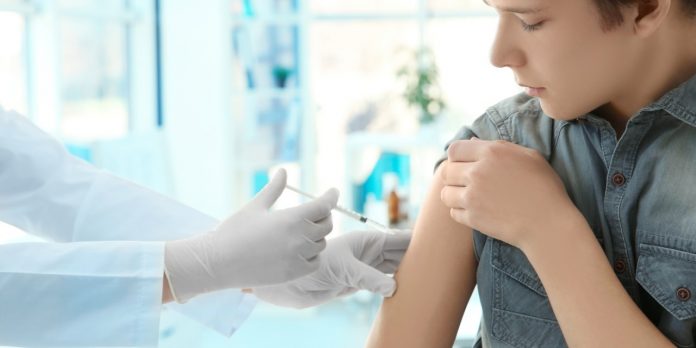 Romanian authorities say a man who had a flu shot has died, bringing the total number of deaths this season to three

The health ministry said the 78-year-old man was already suffering from other chronic illnesses and had a weak immune system.

The National Center for the Supervision and Control of Transmittable Diseases said flu was 40% down than last year when 34 people died.

The institute said there were cases of fly in the counties of Brasov, Cluj, Sibiu, Prahova and Bucharest.