Romanian lawmakers have rejected the controversial amendment to the justice laws passed by an expert committee that allows a judge to be appointed as a head of a prosecution body.

More precisely, the MPs from the special parliamentary committee for examining the Justice laws resumed discussions on the controversial amendment and put it to a vote again. The amendment, proposed by MP of the ethnic minorities’ groups Iusein Ibraim, was unanimously rejected after it was passed by the representatives of the ruling coalition last week, Hotnews.ro reported.

Chief anti-corruption prosecutor, Crin Bologa, told Hotnews that the bill was inconstitutional and a judge did not have the same legal training and background as a prosecutor.

The Superior Council of Magistrates and the General Prosecutor Gabriela Scutea also criticized the proposal.

The vote on Oct. 3 by the members of the committee essentially reverts to the text in the Government’s version.

The report is to enter the plenary debate of the Chamber of Deputies, which is the first legislative forum referred to this project. 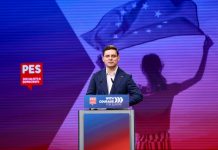 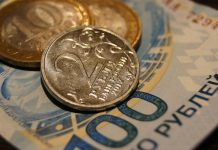