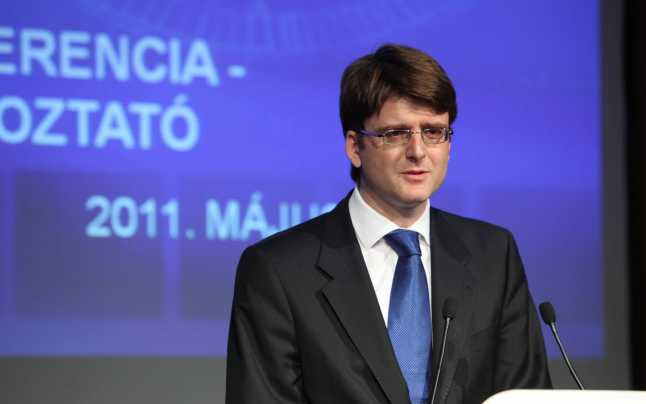 The son of a prominent businessman has lost his High Court bid in Britain to avoid extradition to Romania to face charges of bribing judges.

The UK Supreme Court upheld a similar decision by a lower court and ruled that Alexander Adamescu, a businessman, could not bring new essential evidence to overturn the sentence.

But on Tuesday, the judges dismissed his appeal.

He appealed an April 2018 decision by Westminster Magistrates’ Court to hand him over to Romania. A Romanian court issued an international arrest warrant in his name issued at the request of National Anti-Corruption Directorate.

In May 2016, Romania’s supreme court ruled that he should be detained in a case where he is charged with his late father Dan Adamescu of paying about 20,000 euros in bribes to two judges at the Bucharest Tribunal in exchange for favorable rulings in  insolvency cases.

The Bucharest Court of Appeal in May ordered the arrest of Alexander Adamescu in absentia at the request of anti-corruption prosecutors.

He was first arrested in London in 2018, after allegedly submitting a false report about the conditions in Romanian prisons. He was released.

Prosecutors said that from “June to December 2013, the defendant Adamescu Bogdan Alexander, together with his father, remitted, through intermediaries, the amounts of 15,000 euros and 23,000 lei respectively to magistrates Stanciu Ion and Roventa Elena, judges at the Bucharest Tribunal – Civil Section VII so that instead, they have, in files regarding the insolvency procedure, favorable solutions for some of the companies in which Adamescu Grigore Dan was a shareholder. “

The judges have been sent to trial over the case.

He died at a private hospital while he was serving his term.