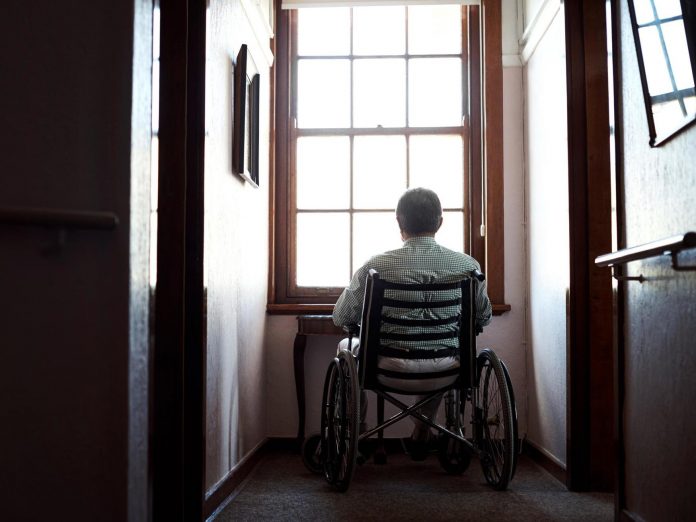 He’s been married three times and has children from each union, but one 83-year-old man had nobody to pick him up from hospital or give him somewhere to stay after he’d been discharged from hospital.

With no place to go, the man was abandoned and spent Christmas in a Romanian hospital on a stretcher, officials said.

The unnamed man spent the holidays at the Emergency Admissions Department in the northeast county of Iasi after hospital staff couldn’t find anyone to take him home or anywhere else for him to stay.

Health staff said the situation isn’t that unusual. It’s becoming increasingly common for relatives to refuse to accept family members even when they’ve been discharged from hospital.

Initially, the man was sent home in an ambulance on Dec. 23, after being checked by medics,  Diana Cimpoesu, coordinator of the medical emergency services told Agerpres news agency.

But when various family members refused to receive him, he was transported back to the hospital and put on a stretcher in the Emergency Admissions Department where he was given food.

Healthcare staff tried to find him somewhere else to stay but came up empty handed.

“These are things that nobody working in the Emergency Department should have to do. There was nowhere to send him, his family wouldn’t take him, so he spent Christmas with us,” Diana Cimpoesu said.

It’s not as if he didn’t have family. Dr. Cimpoesu said the man had been married three times and had children with all three wives, but none of them wanted to look after him.

Hospital staff have made calls and written to the Iasi Social Welfare Department, the police, the Palliative Care department of a local hospital and other places.

“This is not an isolated case. We often have many cases in a year where patients are abandoned by their families and refuse to take them home. It happens more often in the winter, but also in the summer.