A Romanian mayor has won almost all of the votes in his community to be elected mayor of his small town for a third time.

Elsewhere in Romania there have been allegations of electoral fraud in the Romanian capital, but for Corneliu Popi-Morodan  the outcome couldn’t have been better.

The mayor of Ghioroc, a large village in Arad county,  romped home to his third successive victory, and scored an amazing 95%, believed to be the highest score in all of the country.

Mr. Popi-Morodan, of the governing Liberal Party, puts the win down to the European Union funds he’s secured for the community and its surrounding villages.

A beach area he built on the shores of a lake which has become a major local tourist attraction also won him votes.

Ghioroc has 4,100 residents and includes two other villages in the same electoral distruct.

It’s not the first high score for the mayor. In the last elections in 2016, he won an incredible 83%

“In the last four years I secured 12 million euros of funds for eight European projects and another five million euros through the National Local Development Program, money I used for water, sewerage, upgrading roads, rehabilitating the schools.”

“People saw a lot of changes; it’s the only explanation I can have for this success,” he said,

The town has a beach area on a lake which is called “the Western beach” and is a popular area for leisure and recreation.

It attracts 120,000 visitors a year including from nearby Hungary. 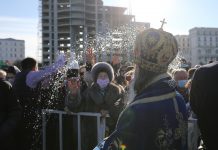 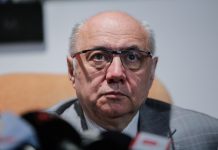 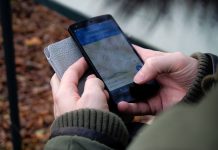 Green pass, Emma Raducanu, quince jam and….  ‘When do you put the basil under your pillow? top Google searches in Romania revealed