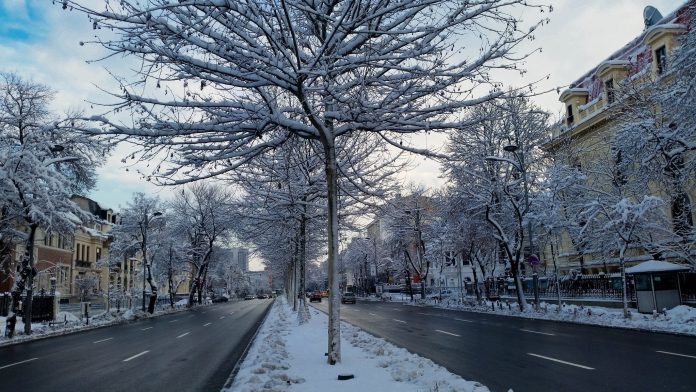 Next winter will be a terrible one and we will have huge prices for energy, factories which close down and people sitting in the dark and in the cold, as some will not be able to pay their bills if the government does not take urgent measures, stated Marian Nastase, the chairman of the Board of Alro Slatina in an interview offered to AGERPRES.

At present, there is chaos on the energy market and what is to come will be worse, he thinks. The compensation scheme for the bills is in fact „a fraud of the public money of huge dimensions” as this money goes directly to the accounts of the go-betweens between the producers and the consumers. „Smart guys” in energy still exist and gain billions out of the public money, says Nastase, so a mechanism for the regulation of the market on short term is necessary.

Alro Slatina, the biggest consumer of electricity in the country, which closed down 60% of the electrolysis, abandoned its plans for coming back to the maximum capacity which they had for the next year and is preparing to send 500 out of the 2,500 employees in technical unemployment before the end of the year.

Nastase expects several factories and industrial units in Romania will close down during this winter, with social and economic effects. There will be people who will lose their workplaces and will bear darkness and the cold as they will not be able to pay their bills, he says.

According to him, energy producers should sell a part of the production directly to the industrial consumers, on the special platform which exists on the stock market, thus eliminating the intermediaries. 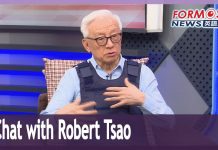 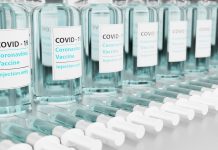