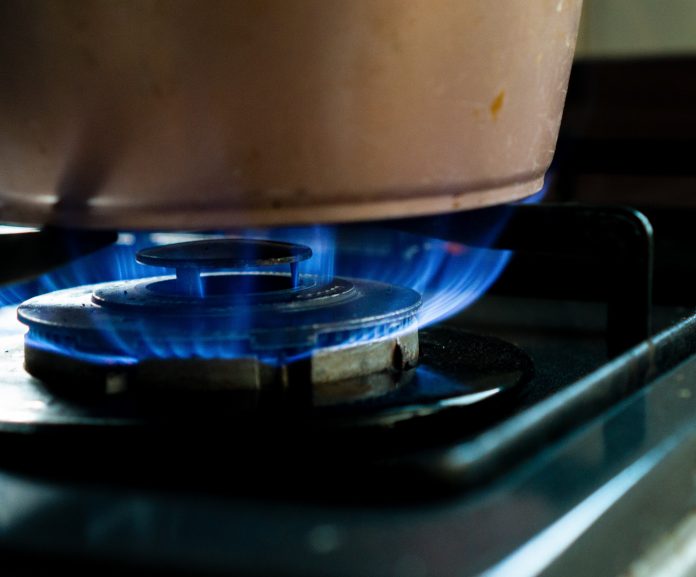 Romania is among the least-energy dependent countries in European Union. But this strategic advantage is offset against soaring energy prices and a failure to tap into its offshore gas fields over a disputed tax.

Romania produces about 70% of its own energy needs, according to Eurostat. It ranks third for energy independence with just Sweden and Estonia scoring better.

But despite natural gas supplies and a nuclear energy plant, energy prices have been liberalized in line with EU rules, causing unease ahead of the winter.

The price hikes in the energy sector are steeper than in other EU states and purchasing power is lower in the country of 19 million. Gas prices have risen about 25% and electricity prices by one-fifth since July 1.

Romania is committed to liberalizing its energy market but the hikes came “in the dramatic context of the pandemic crisis and the energy price hikes at a European level,” economist Cosmin Marinescu wrote on Friday.

There are calls for the government to cap price rises for consumers and industry as the price hikes will bite during the winter months. Protests are also expected.

But Mr. Marinescu, an adviser to President Klaus Iohannis, also warned against “corrective measures.” He said they risked bringing “adverse effects on the energy sector in the medium and long term.”

“(Measures) shouldn’t discourage investment in new production capacities or jeopardize the safety of energy supplies and our energy security.”

“Romania’s paradox is that while we benefit from a comparatively high level of energy independence, the rhythm of energy price hikes is disproportionately high,” he added.

Romania became the second-largest gas producer in the European Union after Britain left the bloc. Romania has natural gas reserves of 100 billion cubic meters, of which three-fourths are in the Transylvania region.

There are estimated to be up reserves of up to 200 billion cubic meters in the Black Sea.

Several gas producers have spent years and billions of dollars preparing to tap reserves, but all except Black Sea Oil & Gas put a final investment decision on hold three years ago when the previous government imposed an extra tax on offshore projects, Reuters reported.

Romania has a nuclear plant in the eastern town of Cernavoda which provides 12% of its electric power.

It would be in an even better energy position if Black Sea offshore oil hadn’t been put on hold.

“We benefit from favorable conditions in the energy field,” Mr Marinescu wrote. “But these need to be transformed as soon as possible into solid, competitive advantages.”

He advised diversifying energy, with a focus on clean energy_ hydro and nuclear energy for the near future.

The average level of energy dependence across the bloc is 60.7%. In the Eurozone, it’s even higher, an average of 65.3%.