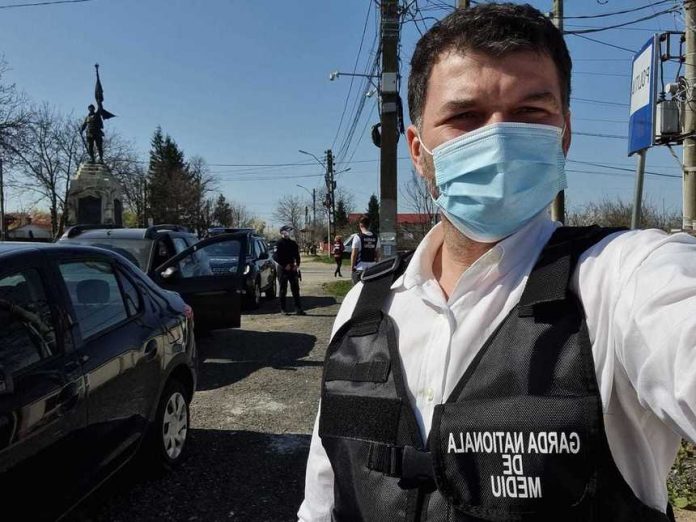 Romania’s environment chief says wood stoves are a major source of air pollution in Bucharest and other cities across the country. When residents put other flammable substances in their stoves, “it’s 1,000 times more toxic,” he said.

Octavian Berceanu, the head of the National Environmental Guard, said some residents put oil or particle board or chipboard in their stoves generating far more pollution than simply burning wood. Wood in itself causes air pollution.

His comments made to Digi24 on Saturday came after Eurostat said the air in Romanian cities was among the most polluted in Europe.

The fumes cause fine particles known as PM2.5 have a diameter of less than 2.5 micrometers. They are a health hazard as they can be drawn further into the lungs than the coarser PM10 particles.

The World Health Organization recommends an average of 10 μg/m3. Romania  has 16.4 μg/m3, the worst in the 27-member bloc after Bulgaria and Poland.

“We’ve never really touched on the stoves that are used in some parts of Bucharest. The stoves were designed to use solid fuel, wood. But (residents) burn oil and woodchip, bits of furniture, things which are a thousand times more toxic.”

The stoves are used on the outskirts of Romanian cities and other places where residents aren’t connected to the gas mains. They are cheaper than an electric heater.

But the environment chief said smoke from the heaters „comes out of the chimneys and wafts to high-rise residential buildings where it stagnates as there isn’t any air movement,” he said.

“This happens in the rest of Europe, but we’ve never been aware of the problem,” he told Digi24 by phone.

When wood stoves burn firewood, combustion is incomplete, and stoves emit a mixture of gaseous and particulate air pollutants. These gases include carbon monoxide, nitrogen oxides, benzene, and aldehydes.

The environment chief also touched on illegal burning of waste near the capital which led to a sharp spike in air pollution in 2020. At one point, the air had 13 times the permitted maximum level of fine particles.

So far this year, the maximum pollution in Bucharest was 2.5 times the permitted upper limit.

Authorities fined someone 10,000 lei for illegally burning waste on Friday, he said.