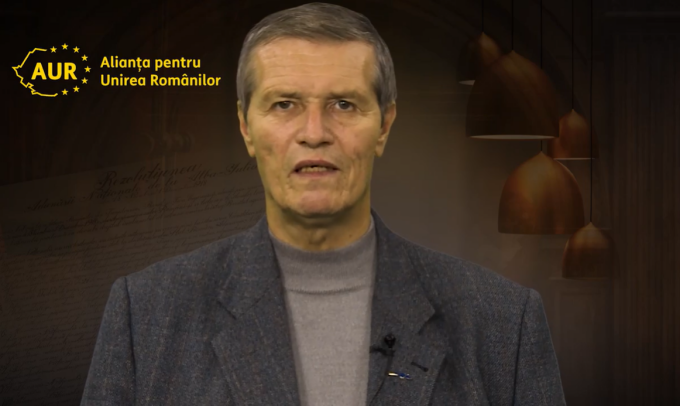 Romania’s Parliament has voted to validate a lawmaker who’s been accused of actively taking part in the bloody repression of protesters during the 1989 communist revolt.

Francisc Toba, 67, won a seat for the right-wing Alliance for the Union of Romanians in December 2020 elections. However the party expelled him after learning about his role during the uprising when he was a military officer.

A Romanian government body tasked with investigating crimes during the communist era also expressed its disapproval calling his validation  „an offense to the memory of thousands of victims of the December 1989” uprising.

More than three decades after communism ended efforts to bring many of the perpetrators of the violence before and after Ceausescu’s overthrow on December 22 have failed. Some 1,100 died in the uprising, of which 500 were after Ceausescu fled. He and his wife were tried and executed on December 25.

During communism, Francisc Toba was a member of the Romanian military and entered politics in 1990 joining the National Salvation Front, widely viewed as the successor to the Communist Party.

His name appears in the revolution trial. Reports said that he and Lt. Col. Aurel Dragomir and other military officials took people from their hospital beds in the central city of Sibiu in the 1989 uprising who were being treated for wounds they sustained during the uprising.

They were removed from the hospital against medical advice and taken to a sport’s hall where they were beaten.

Mr Toba was charged  with attempted murder and complicity to “inhuman treatment” but the case was closed in 2010.

Despite the appeals, lawmakers voted 155-88 with two abstentions on Wednesday to validate him.

The Institute for Investigating Communist Crimes said there were was „multiple evidence” which showed his involvement in the bloody repression of the revolution in Sibiu, central Romania.

“ We firmly disapprove this cross-party vote….. which is an offense to the memory of thousands of victims of the revolution.”

“Validating a person who’s been sent to trial in the Revolution case is an obstacle That stands in the way of the… „trial of communism,” the institute said in a statement.