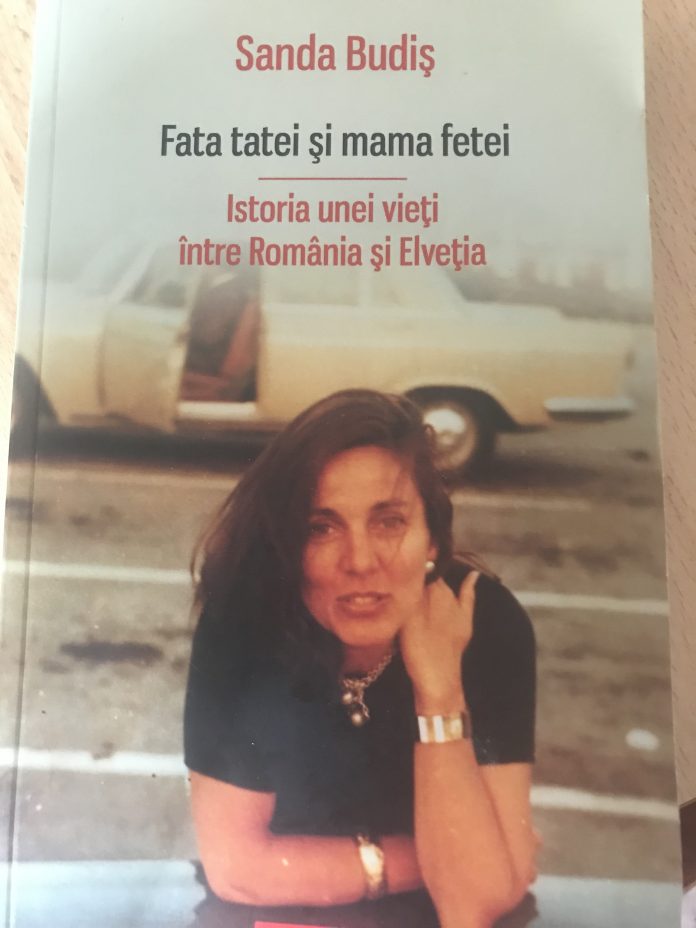 A month before her 95th birthday, Sanda Budis, a Romanian architect, author and staunch anti-Communist, gathered her many friends and sailed out to sea.

It was a fitting last birthday party for the steely green-eyed woman whose fortune of being born into the landowning class that built Romania in the early 20th century quickly became her misfortune when the communists took over after World War II.

Sanda Budis died on Thursday, a month after her 95th birthday in Constanta, the Black Sea port where she was born in 1926. She came into the world less than a decade after the collapse of the Ottoman and Austro-Hungarian Empires and the Bolshevik revolution.

Born into privilege, the Budis family creed was ‘service to the community and the nation’. She and her family embodied the dignity, moral courage and generosity of the best of Romania’s interwar class.

It was a time when politicians spent their inheritance while they were in office to improve life for constituents, compared to today when some enter politics merely to enrich themselves.

She survived the bombing of her Bucharest house in 1944 and the communist takeover. Like countless others from the pre-communist bourgeousie, her family lost their livelihoods, their homes and most of their worldly possessions.

Her mother managed to sell minks and jewels squirreled away in dowry chests kept in their country home to raise funds.

In the early years of communism, Mrs Budis worked as an architect (she managed to graduate before the communists changed the rules to discriminate against ‘class enemies’). She married, had a daughter, Anda, and divorced.

She got political asylum in Switzerland in 1973 and began a tough life as an immigrant, a single mother in a patriarchal society where women architects were uncommon.

Separated from her beloved daughter, (who was enjoying life to the full in Bucharest free from parental supervision), a mixture of grit and mother’s love led her to write a midnight telegram to Pat Nixon, the wife of U.S. President Richard Nixon.

Nicolae and Elena Ceausescu had just touched down in Washington for a state visit.

Mrs Nixon took the Romanian leader’s wife to one side and appealed to her as a mother to intervene to help Anda and her grandmother legally leave Romania.

A week later, the teenager arrived in Switzerland with her grandmother. The sociable Anda_ now known as Sandra_ adapted quickly, was a brilliant student, and in her early 20s, married dashing UN officer Christophe Pralong.

The young couple were united by a desire to help others, but their married life was brutally cut short. Christophe tragically died in Switzerland, recovering from a car accident in Niger where he was on a mission as a UN junior professional officer (JPO).

Sanda suffered so deeply for her daughter that for a moment she wanted to die. It was Sandra that pulled her through, reminding her of the work they still had to do.

Constantly frustrated by the enduring legacy of communism: selfishness, hypocrisy, and lagging reforms, she remained an optimist who cared deeply about her nation, her many, many friends and above  all, Sandra.

An architect by profession, she and her daughter rolled up their sleeves up when they returned to Romania after 1989. They dedicated themselves to rebuilding their nation in the aftermath of communism.

Disappointed, discouraged and occasionally deceived, they did not give up and continued their work, fueled by a love for the country and a belief in its future.

Sanda Budis was the only daughter of Gen. Alexandru Budis and Florica Grigorescu,  a beautiful and accomplished artist. (She was the  daughter of Clio Contogeorges who in turn was the daughter of of Anna de Lusi who of Venetian aristocracy).

Sanda considered herself the invisible link between her father, a military strategist, and her accomplished and public daughter. Aged 86, she penned her memoirs, “Fata tatei si mama fetei” (His daughter, her mother) which reflected this sentiment. The book which describes her life and the country’s history tells the story of how her mother fled to Odessa before the Bolshevik revolution. I thas been translated into French and is being translated into English.

Her outwardly stern demeanor and direct manner could startle people at times, but it hid a heart of gold. She was often uncompromising and outspoken in a society that prefers innuendo and allusion. Despite her frailty in recent years, she was formidable, even scary at times.

On her 95th birthday she looked out on the same sea that had brought her Greek ancestors to these troubled shores. Guests urged her to live another five years and we scribbled messages on helium balloons.

But Sanda was tired. A month earlier they played „My Way” by Frank Sinatra on the ship to celebrate her life. She was never going to please the crowd.

And so, she died at home lulled by the waves just a few yards away. „The Admiral has set sail,” her daughter wrote. „May you have fair winds and following seas.”

The funeral will be held in Bucharest on Saturday at the St  Silvestru Church. She will be buried at the Ghencea military cemetery next to her parents.