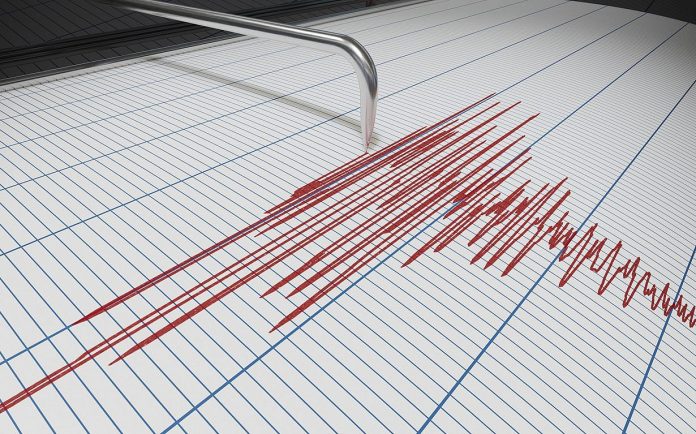 Three minor earthquakes rattled Romania on Friday in the space of a few hours. There were no reports of injuries or damage.

The first temblor had a magnitude of 2 and occurred at 11:16 in the western county of Bihor near the Hungarian border.

The second quake struck shortly afterwards and had a magnitude of 2.6. It had its epicenter in the earthquake-prone region of Vrancea in eastern Romania, the Earth Physics Institute said.

Another trembler struck the Vrancea area at 19.50 and had a magnitude of 3.1, the institute said.

It occurred about 170 kilometers north of Bucharest and 83 kilometers east of the central city of Brasov.

The deadliest earthquake of recent times with a magnitude of 7.2 struck on March 4, 1977 and killed more than 1,500 people, mainly in the capital, Bucharest. More than 11,000 people were injured.

The quake was felt in Rome and Finland. Bulgaria reported 120 deaths.