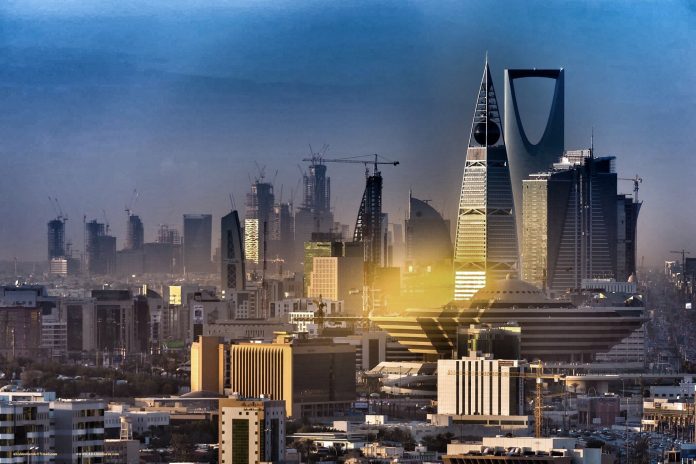 Two decades ago, Saudi Arabia led a broad Arab initiative offering Israel peace with its neighbors in exchange for the return of occupied Arab territories. Israel did not engage with that offer, which came at the height of a bloody Palestinian uprising. Now would be a great time for a new one.

That may seem like an odd suggestion, since Israel has just installed the most extremist government in its history under new-old Prime Minister Benjamin Netanyahu. I’d like to argue that is wrong—precisely because Israel is enmeshed in a crisis such as the democratic world has rarely seen.

The new government is pursuing a series of „reforms” headlined by enabling the government, via its parliament majority, to annul decisions of the Supreme Court. They would also put the coalition fully in charge of judicial appointments, politicize the civil service, and inoculate politicians from charges of fraud and breach of trust. With Israel lacking a constitution, it means the end of guaranteed rights, minority protection, and separation of powers. It would make the prime minister essentially omnipotent and remove key barriers to kleptocracy.

Polls show most Israelis oppose the measures. There are mass demonstrations, threats of strikes and civil disobedience, and former Defense Minister Benny Gantz has warned of civil war.

The situation has its origins in Netanyahu’s ongoing trial for bribery, fraud, and breach of trust, which has caused the countries’ moderates to boycott him, opening the door to extortion from religious and extremist parties.

And so, ultranationalists have been placed both in charge of administering the West Bank and at the helm of the National Security Ministry. The government will ramp up Jewish settlement activity on occupied land, crack down on Palestinian dissent, and undermine non-governmental organizations that try to help the Palestinians (including by taxing donations). The military warns that another Palestinian uprising may soon erupt, and there are concerns the Palestinian Authority—which runs an „autonomous government” in the West Bank’s Arab towns—will disband or collapse.

The country’s most notorious homophobe oversees extracurricular education programs, and a twice-convicted religious party leader has been made interior and health minister—an appointment the Supreme Court is widely expected to invalidate, hastening the „reforms.”

Domestically, the coalition is exacerbating tensions between secular Israelis and the fast-growing ultra-Orthodox minority. Government proposals would double lifelong salaries for ultra-Orthodox men to study religion instead of taking jobs in the outside world, and drop demands that teenagers study math, science, and English.

Israeli business leaders warn of economic collapse, brain drain, and investor flight that would lay waste to the tech superpower at present known as „Start Up Nation.”

Those who defend this as the result of democracy ignore that the Nov. 1 election was almost exactly a tie (the center-left managed to waste 12 percent of its vote by running splinter parties that didn’t make it into the Knesset). Of course, a quarter of the country’s effective population (the West Bank Palestinians, who would never support the Israeli right) cannot vote. It is a breakdown of democracy, and many Israelis are desperate for a deus ex machina.

That’s where Saudi Arabia comes in.

Many expected the desert kingdom to join the Abraham Accords (with the United Arab Emirates and Bahrain) two years ago, but Saudi Arabia made clear that progress on the Palestinian issue was needed first.

One might expect Israel’s rivals in the region to delight at its self-immolation. But the situation is more complicated. The region benefits from Israel surviving as a strong balancing factor versus the benighted Islamist regime in Iran. Many are actually eager to do business with a tech superpower.

Saudi Arabia, meanwhile, is navigating its own difficult situation. Its leader, Mohammed bin Salman, wants to modernize the country but also preserve the rule of the House of Saud. But he is badly hobbled by Western rage at the killing of the dissident Jamal Khashoggi (widely attributed to agents of Riyadh). The badly misconceived war in Yemen has further shattered his international standing. MBS needs something spectacular to drive his rehabilitation.

Here’s something that would be spectacular: Saudi Arabia offers normalization to Israel on the condition that Israel accept the principle of Palestinian statehood in most of the West Bank, along with a complete freeze on Jewish settlement beyond the line of Israel’s existing security barrier. In effect, Israel would be asked to reaccept the parameters of the 2020 Trump peace plan that Netanyahu, who was in power in Israel then as well, accepted.

The effect would be electric. The Israeli right’s ability to survive and appear plausible depends on the proposition that when Arab neighbors finally make overtures, the right is best placed to engage them. After all, it is the right where most opposition would be expected to come from.

Saudi Arabia anchored a 2002 Arab League peace offer that a previous government, facing a bloody Palestinian uprising, essentially ignored. The terms were considered too broad and harsh, requiring a total pullout from all occupied land. This proposal would be more focused and timed in a way that is—strangely—more useful.

Netanyahu would face pressure from the security establishment, the business sector, the public at large and even, to a degree, his own Likud Party.

But there would be no way to engage the Saudis on such terms with the existing coalition, which is at the mercy of extremist fundamentalists. Netanyahu would need to swap them for the current opposition—the liberal parties that led the previous government. Those parties would, in turn, face pressure to drop the boycott of Netanyahu and establish a centrist coalition that can make peace. Saudi Arabia would be a prize big enough to compel them to abandon their (otherwise reasonable) position that a criminal defendant cannot lead the country.

Should Saudi Arabia compel such change in the Israeli political landscape, it would constitute a service to the region and the world. It could lead to even broader regional peace, drawing in Oman, Kuwait, and Qatar (Iraq and Lebanon, because of Iran’s sway among their Shiites, would have to await the fall of the mullahs in Tehran; war-torn Syria is another story as well).

Violence will have been averted and the Palestinians might end up with something resembling an independent state.

Israel, a nuclear power, will have been nudged away from turning into an irrational bad actor on the world stage. A centrist government which includes Likud might address the ultra-Orthodox problem as well.

It would be ironic that Saudi Arabia, a despotic monarchy in no position to wag fingers, would help rescue democracy. But Riyadh would be helping to reset its own relations with the West while also offering Israel the true service of a friend: helping to save it from itself.

(A version of this article appeared in Newsweek) 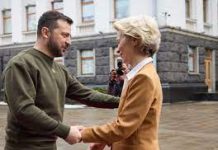 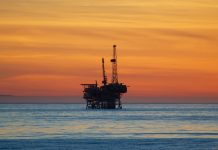 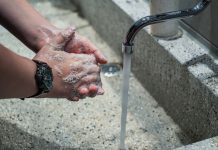