The plane, the first to be deployed, landed at Otopeni, an air base north of  Bucharest. Two more were expected to land later Tuesday and Wednesday. They are due to stay for several weeks.

Last week, the military alliance announced  it would deploy the Airborne Warning and Control System (AWACS) surveillance planes to Bucharest, where they will start reconnaissance flights solely over NATO territory.

The AWACS Boeing E-3s were jointly purchased in 1977 at the height of the Cold War, when Jimmy Carter became U.S. president and as a missile crisis with the Soviet Union.

Along with a small drone fleet in Italy, the planes are among the few military assets that NATO owns as an alliance. They’ve been routinely refurbished so they can keep flying until 2035. 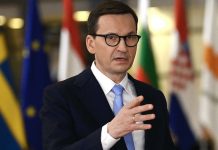 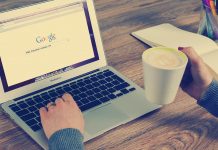 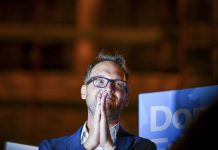