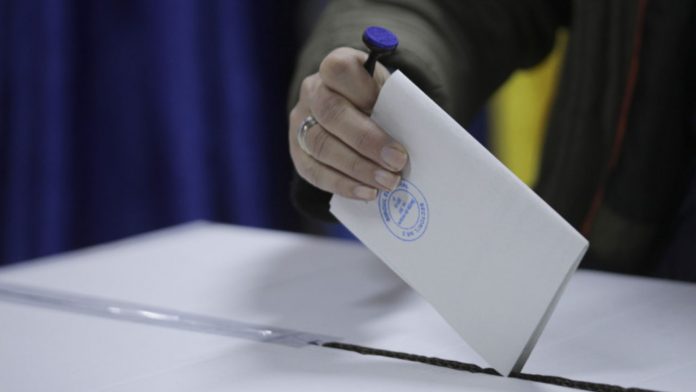 A ruling by Romania’s top court has thrown into doubt the date of the upcoming Parliamentary elections.

Reacting to the motivation published Wednesday of the earlier ruling, the minority Liberal government on insisted that parliamentary elections should be held on Dec. 6 in line with the government decision.

Government spokesman Ionel Danca said the date set by the center-right government was still valid, speaking after the ruling.

Romania’s minority government has a problem as it does not control Parliament, and opposition parties which did poorly in Sept. 27 municipal elections want to postpone elections until the Spring, ostensibly over the coronavirus pandemic

President Klaus Iohannis, a government ally, in August raised objections over Parliament setting the date for elections which the Constitutional Court rejected on Sept. saying the legislature and not the government-should set the date for general elections.

On Wednesday, it published its motivation for the ruling saying the ballot could be delayed by three months if Parliament chooses.

Government spokesman Ionel  Stanca said the government had read the motivation and would „analyze it and decide what is to be done next.”

Opposition parties want elections to be held in March. Under the Constitutional Court ruling, Parliament can either confirm or change the Dec. 6 date.

Former Constitutional Court president Augustin Zegrean said Wednesday that the president who has 10 days to sign legislation on the election date into law could send it back to Parliament twice, which would make it harder to postpone the vote.

The pro-EU government headed by Ludovic Orban is favorite to win the elections despite the coronavirus crisis.

“Given our legislation, the only date available to hold the election is 6 December,” the prime minister said in September.

Romania has seen a sharp spike in cases to around 3,000 new cases a day which surged to more than 4,000 on Wednesday.

The economy contracted by 12.3% in the second quarter of the year due to the impact of Covid-19 on business and consumption.

The Social Democratic Party won the 2016 parliamentary election , but its government was dismissed last year after being tarnished by corruption allegations and mass street protests over controversial judicial reforms.