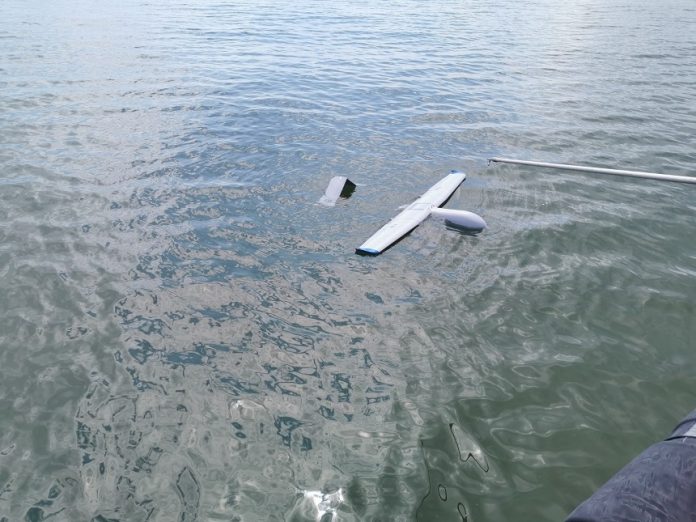 Romania will probably give the green light to offshore drilling in the coming weeks, even if its is less dependent on Russian gas than other European countries, a coalition leader said Monday.

Marcel Ciolacu, who heads the Social Democratic Party, said he hoped a Black Sea drilling law which  lawmakers have sat on would be approved by Parliament in the coming weeks.

“The offshore law is a priority,” he said. Our dependence on Russian gas is the lowest in Europe, just 10%,” he claimed.

Currently, Romania produces 80% of the gas it consumes according to official figures, reported.

He said there wasn’t  “the slightest problem” of running out of gas as a result of Russia’s invasion of Ukraine.

Gas prices increased immediately after Russia’s attack on Ukraine. European benchmark prices climbed by 41% on February 24, the day the war broke out.

Around 43% of gas used in the EU comes from Russia. One-quarter of Russian gas transit Ukraine and the conflict could disrupt supplies.

Energy Minister Virgil Popescu says Black Sea gas extraction is expected to begin this year at the Ana-Doina block, where the titleholder is U.S. company Black Sea Oil & Gas. There are estimated reserves of 8bcm of gas.

Also, gas exploitation is expected to begin in 2026 in the Neptun Deep Block, where the titleholders are OMV Petrom and  Romgaz.

Asked about the economic consequences of Russia’s invasion of neighboring Ukraine, he said:

“All of Europe will be affected. It’s normal for countries that are nearer to be affected the most. I’m sure we’ll find the best solutions,” he added.

Europe depends on Russia to ensure more than one third of its gas consumption needs, and stocks are very low.