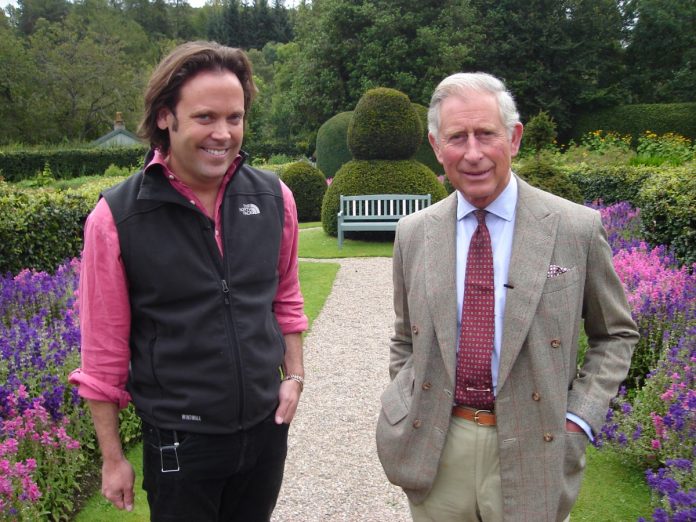 He’s talked the talk, and now he’s about to walk the land.

Charlie Ottley endeared himself to millions of Romanians with his Wild Carpathia documentary series featuring Prince Charles which celebrates the beauty and wildness of Romania’s untamed Carpathians. Ottley has now bought himself a piece of land.

Not surprisingly, it’s in the Transylvania region which captivated him many years ago.

He made the announcement on Facebook that he was “the proud owner of a farm in the Carpathians in the glorious village of Sirnea,” in Brasov county.

He said the final payments had been made and contracts signed.

“One chapter ends, a new chapter begins,” he wrote, adding it “only” took half a year of bureaucracy and paperwork.

The British presenter has already been busy this summer. He was in the news recently after he produced a short film of Prince Charles appealing to Romanians to staycation during the pandemic and enjoy the Danube Delta, Saxon villages and „other incredible riches” the country has to offer.

However, the new owner of the “6,000 square meters of paradise! ” says it is now time to celebrate.

Universul.net wonders whether he will reach for Jidvei Extra Brut at 10 euros a bottle (which connoisseurs say gives French champagne a run for its money). Or maybe some fiery palinka, a housewarming gift from the neighbors.