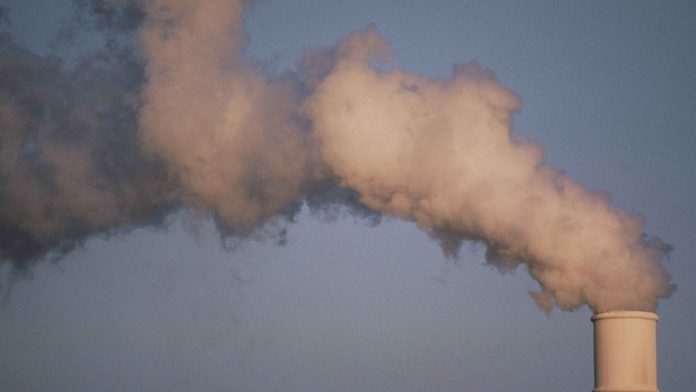 French journalists reported that the waste consisted of plastic waste, used tires, car batteries and medical waste which are being incinerated in Romanian cement factories.

France 24 reporters traveled to Chiscadaga, a community in Hunedoara county, where residents claim they were dealing with the alarming consequences caused by the dumping.

Among the problems they listed were dying trees, various illnesses and unclean air.

The report said the pollution was visible and houses were covered with a fine dust.

Until recently, China received eight million tonnes of plastic waste a year, much of it from western European countries.

In Romania, the law on incineration allows all sorts of different types of rubbish – such as tires, oils and plastics – to be burned. 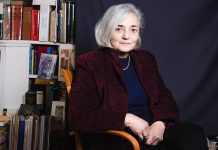