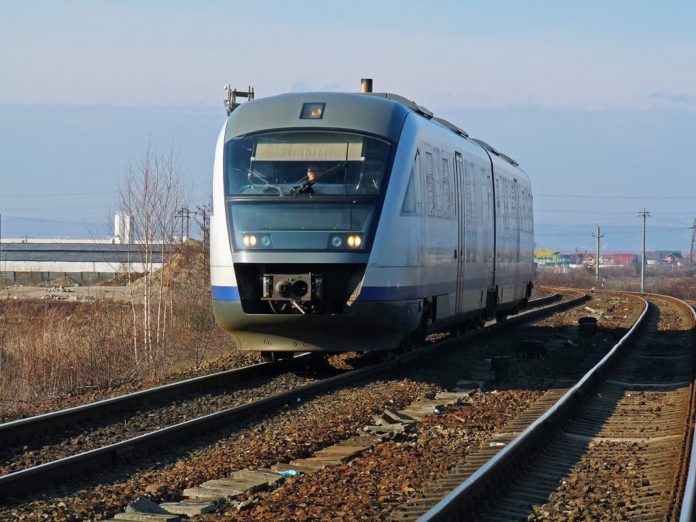 Panic broke out on a train traveling from the capital Bucharest to the southern city of Craiova after the brake system failed,

The incident happened in the early hours Wednesday when the brake system failed not long after leaving Bucharest.

The train driver didn’t know how to apply the emergency brakes which frightened the 100 passengers on the train, passengers said.

They said they witnessed discussions between the driver and the ticket conductor about the braking system.

One passenger said that the driver simply didn’t know where the emergency brake was. “He asked us where the hand brake was,” Pro-Tv reported.

The driver announced there was a problem with the braking system after he’d left the town of Titu, northwest of Bucharest.

The train kept moving and some 40 de passengers had panic attacks, Pro-TV reported.

The  train came to a halt about an hour later near the station of Golesti. Passengers were transferred to another train to resume their journey.

It was unclear at what speed the train was going. the train journey between Titu and Golesti takes between 45 minutes to over an hour.

Everyone was in a panic after the driver told passengers that he can’t stop the train and we won’t stop in the next station. He asked the ticket conductor, passengers said, but he couldn’t help.

One passenger told the station: “He simply didn’t know where the emergency brake was. He is us where it was. As if…. This isn’t normal. My bag is totally scrunched up. I was terrified.”

Finally, the driver managed to apply the emergency brakes and stopped about 300 meters from Golesti station.

It was parked on a disused railway line close by for safety.

“Nobody was hurt. Medics arrived on the train to consult people,” a passenger was quoted as saying.

Half an hour later, another train arrived to take the passengers to their destinations.

The railway company, CFR, has begun an investigation into the mechanical failure and how it happened.