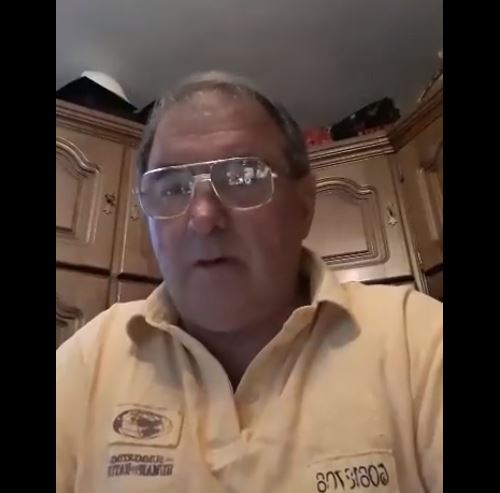 A Romanian man has killed two electricians who were renovating an apartment he’d been evicted from.

Gheorghe Morosanu, 68,  man called the police on Monday said he’d taken the workers hostage and threatened to kill them unless a court decision evicting him from the property he’d previously owned  was reversed,  Ziarul de Bacău reported.

Police arrived at the apartment with a negotiator, but the man began stabbing the workers, who’d been tied up, the Bacau police department said.

The medical of the Onesti Municipal Hospital said one man died of stab wounds at the hospital, and the other was resuscitated but later died

Mr Morosanu was taken to hospital after being shot by police in his arms and legs. His wife has also been detained on suspicion of being an accomplice.

There was no word on his condition.

In a film posted on social media, he claimed he’d been illegally evicted from the apartment and unable to take his possessions. He said he’d filed legal complaints but to no avail.

“My family has been threatened with guns. If this situation is not resolved, I will get justice with a gun.”