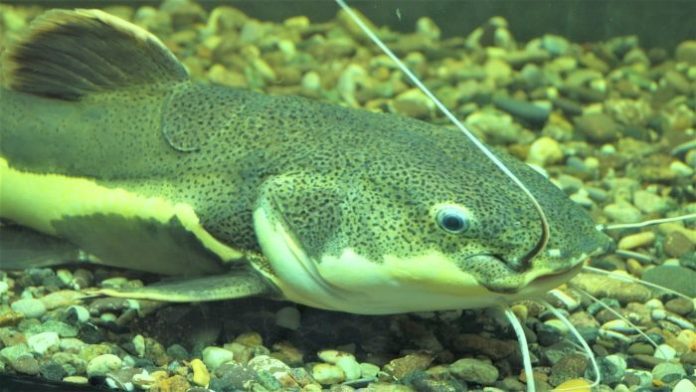 Air breathing cat fish have appeared in the Danube Delta in eastern Romania and are threatening sturgeon which is a protected species, officials say.

Delta fishermen have warned local authorities about the  increased presence of the non-native fish which can waddle on dry land.

They can harm fish in the river and the small sturgeon population is at risk, director of the National Institute for Research and Development for Environment Protection Gyorgy Deak told Agerpres on Monday.

Eduard German, a 54-year- fisherman from the village of Crişan in the delta says believes the catfish he caught escaped from a fish farm.

„It’s obvious it’s not Romanian.  It can walk on dry ground. Someone let it out of a fish farm,” he said.

“I’ve caught several in recent days. I find two- or three dead ones every day”.

Gyorgy Deak said the catfish “eats everything in sight… and you can imagine what will happen to young sturgeon”.

“Our only option is to catch it and eliminate it. I understand it can’t survive at temperatures lower than 15 C, but even so we have to take urgent measures”, he said.

The walking catfish is a tropical species native to southeast Asia. A voracious eater, it can breathe air, allowing it to survive out of water, and it can use its spiny front fins to waddle out of water.

The Danube Delta Biosphere Reservation said it would publicize the situation.

Sturgeon are a protected species. Overfishing has pushed the fish to the brink of extinction. It’s been illegal to catch a beluga sturgeon since 2006, but poaching is rife, thanks to corruption, organized crime and desperation among poor fishing communities.

The Lower Danube is the only place that still has wild sturgeon.