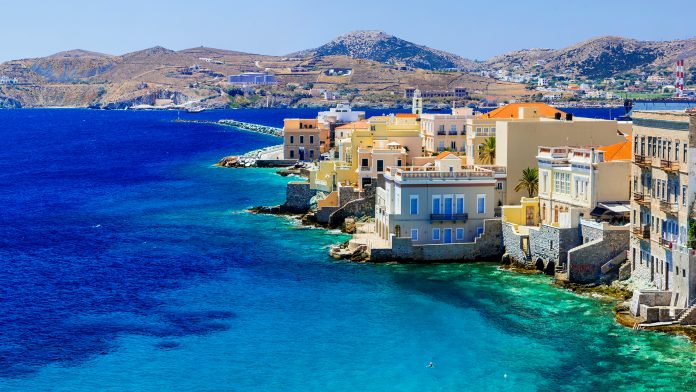 Greek authorities say that 29 Romanian and Bulgarian tourists on Friday tested positive for the novel coronavirus at its northern border with Bulgaria, Greek media reported.

The new cases come on top of dozens more reported from the Promachonas border crossing since the start of the week.

Greece closed its borders to travelers from Serbia earlier this week after a fresh outbreak in the Balkan country and is now keeping a close eye on arrivals through its land border after the majority of new cases reported this week were identified in northern Greece.

Greek government was in talks with health authorities on Friday and has said they are ready to reimpose public and travel restrictions next week, warning that safety guidance for the coronavirus is being frequently ignored.

Stelios Petsas, the government spokesman, said authorities were „determined to protect the majority from the frivolous few,” adding that the government was likely to announce new restrictions if needed on Monday.

Greece, which imposed strict lockdown measures when the pandemic broke out, has kept infection rates low. But cases have crept up since restrictions were lifted and international travel resumed in recent weeks as the tourist season got underway.

Greek authorities announced 50 new cases of coronavirus and no fatalities in the past 24 hours on Thursday. Twenty-four of the cases involved tourists tested upon arrival, ekathimerini.com reported.

Pestas said authorities were focused on the rising number of cases in neighboring countries and tourists who traveled to Greece over the land border with Bulgaria, at the single crossing point that has been opened to non-essential travel