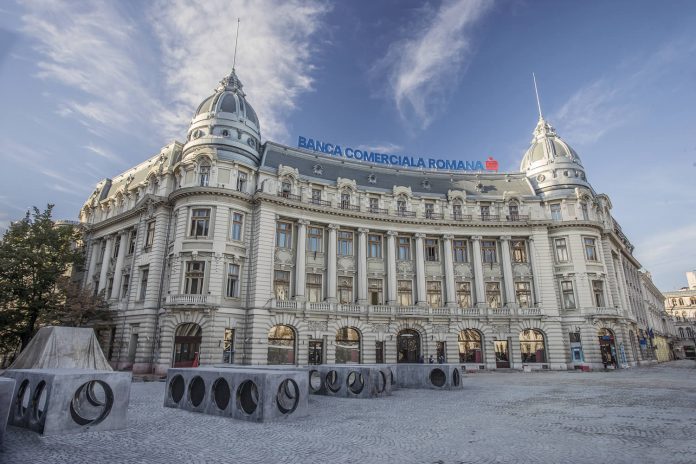 Romania’s Commercial Bank has sold a historic building in University Square for a reported price of between 25 and 35 million euros, media reported.

The Oscar Maugsch Palace has been acquired by Project Regina Elisabeta Bucharest, which is registered in Luxembourg. The value of the transaction was not revealed, but Economica.net said Wednesday that the sale was worth 30 to 35 million euros.

Ziarul Financiar put the deal at 25 to 30 million euros. It said the Luxembourg based Vivion Investment Fund, controlled by Isaac and Amir Dayan, are the final beneficiaries of the deal.

The palace is just off University Square, at the beginning of Regina Elisabeta Boulevard, and area which has undergone a facelift in recent years.

Reports said the 19th century building will likely be transformed into a luxury hotel. It covers an area of some 17,000 square meters.

The bank showcased the historical building to the public in 2019 by staging the Romanian Design Week and Art Safari, two important cultural events held annually in the capital, Business Review reported.

The palace formerly served as the Romanian Commercial Bank’s head office, until it moved to a modern office building on the southern end of Calea Victoriei. 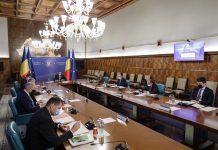