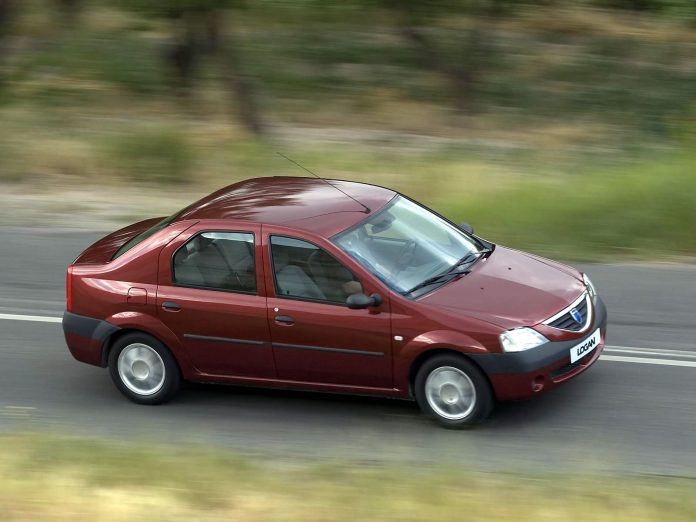 French-Romanian carmaker, Automobile Dacia, says it plans to resume operations, more than a month after it was suspended due to the coronavirus pandemic.

The company said manufacturing would resume at its plant in southern Romania, in two stages, on April 21, two days after Orthodox Easter and then on May 4.

Some 259 employees who have volunteered to go back to work will restart production at its bodywork plant on April 21. Another department where 190 employees work will also resume operations the same day.

On May 4, Dacia will resume full operations. Managers have notified its 14,000 employees that new rules will be implemented to minimize the risk of contamination with the virus.

Automobile Dacia, which is a unit of French auto group Renault, suspended operations on March 19, shortly after President Klaus Iohannis decreed a state of emergency as the coronavirus pandemic gripped the country.

Employees were furloughed, and they receive 85% of their base wages.

U.S. car manufacturer Ford which has 6,000 employees at its plant in the southern city of Craiova also suspended operations on March 19 and is expected to also resume production at the beginning of May.

Throughout Europe carmakers have suspended their operations.

One million job contracts have been suspended, with the state covering costs.