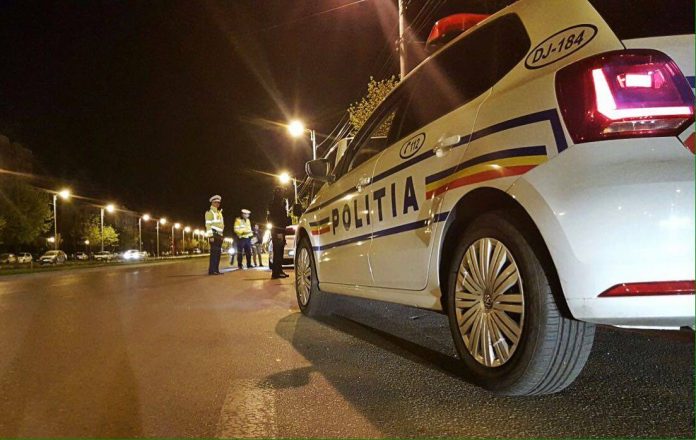 Romanian anti-corruption prosecutors are investigating a local police chief on charges of bribery and official misconduct for allegedly receiving protection money in exchange for turning a blind eye to illicit trade on Black Sea beaches.

Prosecutors from the port of Constanta on Tuesday said Cornel Gabriel Coteanu pocketed 300 lei (about 62 euros ) kickbacks a day during the 2019 and 2020 summer seasons to permit “clandestine commerce” on the beaches of Eforie, a Black Sea resort.

They placed judicial restrictions on Coteanu for 60 days pending the investigation, a press statement said. There was no reaction from Coteanu and it was unclear whether he had been suspended from his post.

Prosecutors he “closed his eyes to unauthorized commerce that should have been sanctioned and didn’t confiscate goods particularly on the beaches at Eforie,” a resort which is just south of Constanta.

They said he received money from individuals, generally on Mondays and Thursdays, not far from the Eforie police station. Prosecutors said he also gave money to his superior.

Coteanu is also suspected of telling a traffic cop in August 2020 to substitute a 1,000 lei fine for a traffic offense with a verbal warning, something only a court is allowed to do.

Three other people are under home arrest on suspicion of giving bribes, influence trafficking and tax evasion in the same case, prosecutors said. 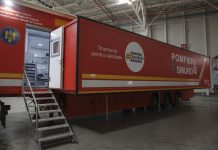 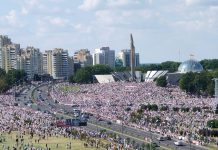 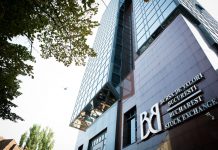