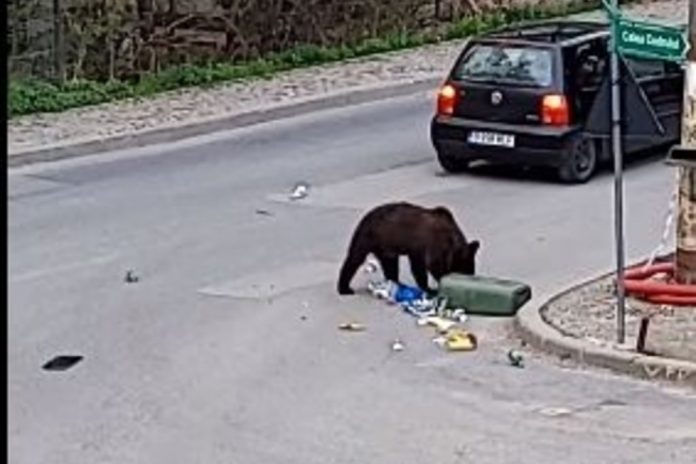 Barna Tanczos said Romanian farmers and others have submitted 5,000 compensation claims for damage caused by bear attacks, in an interview with B1 TV.

More than 100 bear attacks on humans have been reported resulting in dozens of deaths. He did not say over what period the attacks happened.

His comments come less than a week after a Liechtenstein prince was accused of shooting a  large Romanian bear nicknamed “Arthur” which sparked an uproar in Romania.

However, Prince Emanuel von und zu Liechtenstein had been granted a permit to shoot a female bear that had caused damage to some farms. Environmental groups claimed he then shot the larger „Arthur” in a protected area.

Mr Tanczos, who has advocated for hunting, said he would ask the European Commission to help Romania manage its bear population.

“We have 5,000 damage claims from farmers and others who’ve suffered due to bear attacks,” he said, “Dozens of people have been killed and there have been more than 100 attacks on people,” he told B1 TV

“No other European Union state has such a serious problem,” he said. “We need support.”

Romania had 7,000 bears five years ago, he said. Environmental groups claim there are 2,000 bears while hunting associations put the figure at 10,000.

Romania granted 280 derogations, or exceptions, to hunters since 2017. He said 300 people had submitted hunting requests since 2019 of which 140 had been approved, he told Romania’s public television station TVR.