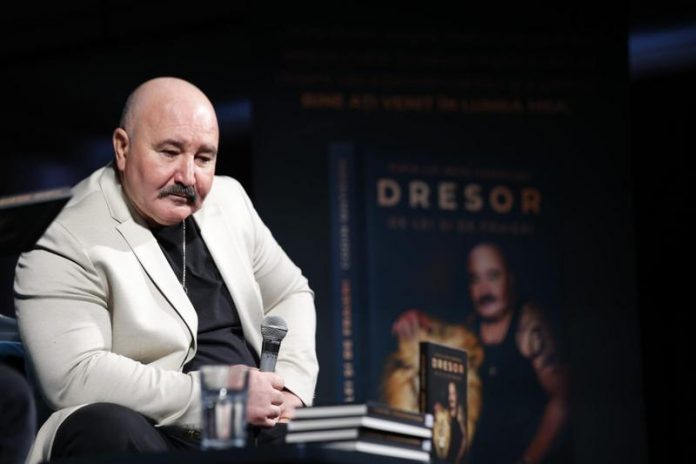 A book about the life of an infamous Romanian gangster ‘Nutzu the Loan Shark’ who made the front page of U.S. newspapers when authorities rescued lions he kept in his back yard in Bucharest, has sold out  just two days after it came out.

“Trainer of lions and suckers – the Life of Nutzu the Loan Shark” is the biography of real-life gangster Ion Balint. It sold a record 15,000 copies in 48 hours, author Codin Maticiuc said.

He spent years with Mr Balint, 57, accompanying him to weddings, parties and visiting him in prison.

„We are officially SOLD-OUT since yesterday,” Mr Maticiuc, 41, announced on social media.

“I didn’t envisage this level of sales,” he added on Saturday.

He’s ordered a second print run of 30,000. People are recommended to order a copy in advance.

Mr Maticiuc said the idea first came to him when he saw Nutzu’s story on the front page of the Miami Herald during a trip to the States.

The Associated Press published a story about Ion Balint, the leader “of a fearsome criminal” adding the public “seems to be more interested in his pets: four lions and two bears.”

“The Romanian news media were awash in unconfirmed reports about Balint’s excesses, reporting that he used the lions and bears to intimidate rivals and that his house contained a torture chamber,” the story went on.

Far from home, Mr Maticiuc was fascinated by the tale and wanted to meet him and hear his story first-hand.

He said the mobster agreed to let him into his entourage. He spent several years around him before writing the book.

„I realized it was a story when I saw him on the front page of the Miami Herald on 2014 (it was actually 2013). It wasn’t until 2017 that I found a common acquaintance who took me to Nutzu.”

“I managed to convince him to tell me his story, and I spent … years around him at weddings, parties and in prison. I accompanied him when he visited his son in prison and I went with him when he was convicted at the High Court,” he said. He visited him in three prisons.

“I saw the conditions in prison and the special conditions that clans and especially ‘Public Enemy Number One,” had. “In all those years I met his entourage, his enemies, his stories and his family.”

“I had access to a parallel world, (the world) of the real bad boys.”

“I was a silent witness to battles and the settling of scores that I could never have imagined, narrated in great detail by the clan leader.”

Ion Balint was the leader of the clan which at one point had 200 gang members. He was seconded by brother Vasile ‘Sile’ Balint.

In the mid-80s, the gang became known for break-ins in Bucharest.

They were sent to prison and given a presidential pardon by Nicolae Ceausescu and later by Ion Iliescu, Rise Project reported. 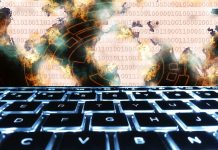