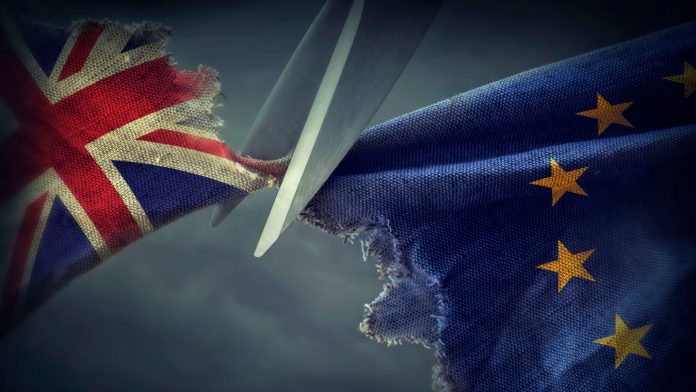 The departure of the United Kingdom from the European Union will only “marginally” affect the local economy, an analysis by KeyFin shows.

The business analysis group published its “The BREXIT effect” report Thursday on the eve of Britain leaving the EU.

It said there are 1,600 companies in Romania with British investment, and 1,300 of them have a majority British stake. Britain was Romania’s 9th trading partner in 2018, the latest available figures.

Companies where British investors have a majority stake had a net profit of 1 billion lei in 2018, the finance ministry said and a  turnover of 20 billion lei.

British companies in Romania employ 50,000 people, and personnel costs were 4 billion lei in 2018.

Roxana Popescu, KeysFin managing director said Romania’s economy is protected from the direct impact of Brexit and “marginally” at a local level.

“One of the main economic risks is … the contagious effects in the case that Great Britain has an uncontrolled exit from the European Union,” she said.

“Even if there is a minimum probability of this scenario, neither side wants this outcome, as the impact on the level of financial markets could be major,” she said.

Romania’s central bank says there was 81 billion euros direct foreign investment in Romania in the past decade, an increase of 66%.

British investment amounted to 1.7 billion euros in that period. British companies invested in the manufacturing business (51%), commerce, and the IT sector.

British companies chose to do business in Bucharest, followed by Cluj and the southwestern county of Timis.

Bilateral imports and exports grew by 8% in 2018 from the previous year and were one-third higher than in 2014. Bilateral trade was worth 4.6 billion euros in 2018.

Britain was Romania’s ninth largest trading partner in 2018 and imports grew by 31% from 2013. Romania had a trade surplus of 1.1 billion euros in 2018. Bilateral trade represented just 3% of Romania’s total international commerce.

KeysFin said analysis was based on the annual, non-adjusted, aggregated data, reported by companies to finance ministry that have a direct, major (over 50%) British shareholder presence. The data was extracted in January 2020.