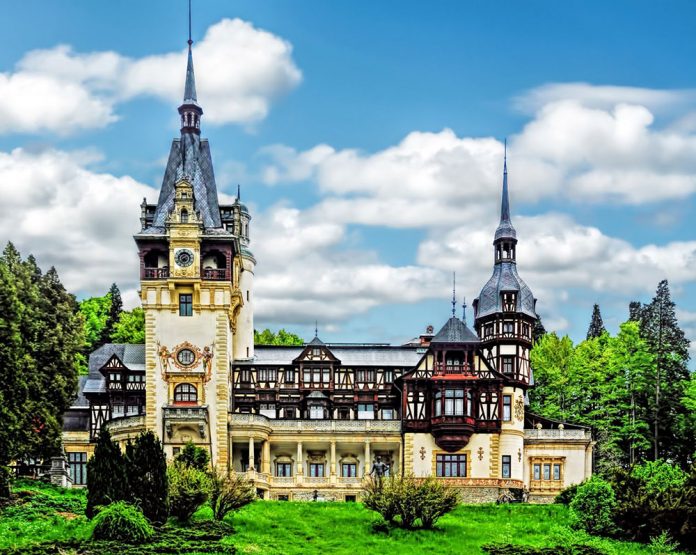 A fairy tale castle in the Carpathian Mountains was the setting on Tuesday for Romania’s royal family and dozens of British and Romanians to celebrate more than a century of bilateral relations and the new reign of King Charles III.

British Ambassador Andrew Noble called Charles  a “blessing’ for Romania because he “knows the country intimately.”

A reception was held in the royal Peleş Castle in the mountain resort of Sinaia where many of Romania’s royal family were born, lived and died.

The Custodian of the Romanian Crown, Princess Margareta, spoke about relations between the countries which were established in 1880. Carol I built Peles which was his summer residence and the castle played a central role in Romania’s turbulent history up until his death in 1914.

Margareta also touched on the funeral of Queen Elizabeth II which she attended with her husband Prince Radu in London.

„Let us dedicate this meeting this evening to the diplomatic and economic personalities during 140 years of bilateral relations, the memory of Queen Elizabeth II and the reign of King Charles III,” said Margareta, dressed in an emerald knee-length dress accessorized with a pearl necklace.

The Ambassador thanked Princess Margareta and Romanian royal family for their role in British-Romanian relations and said he was touched by her tribute to  Queen Elizabeth II who died on Sept. 8 after a 70-year reign, the longest-reigning monarch in British history.

“We still think of the queen all the time, and as (French) President (Emmanuel) Macron said she was and she will remain  ‘the queen.’ But it also the start of the reign of His Majesty King Charles III … and we who live in and love  Romania are blessed to have a king who knows the country intimately and has been traveling here for close to 30 years,” the Ambassador said.

He said economic, trade and investment between Romania and the UK “a huge success story,” noting 6,500 companies in Romania have British investment. Many of the guests were from the business sector.

“UK is the 7th biggest investor in Romania; when I arrived it was in 12th place,” he said.

„There are tens and tens of billions worth of investment,” he said adding that a lack of transparency and professional management were barriers to more investment. “But the future is bright,” he said, concluding on an optimistic note

British companies have invested in “energy, education, health, transport, defense and of course technology which is such a dynamic factor of the Romanian economy and the British economy.”

The Ambassador talked of Romania’s agricultural sector which brought the country great wealth in the interwar period.

“Grain exports now leaving the Danube are a fundamental part of our security operation helping Ukraine throw off this terrible invasion from Russia.”

British civil engineer Sir Charles Hartley known as „The Father of the Danube” who was “fundamentally responsible for opening up the Danube to trade.”

“His work on the Sulina Channel is what enabled Romania to play the huge role in the security of our continent and still for grain and other exports from Romania,” he said.

Britain worked to assist Romania’s goal of breaking away from the Ottoman Empire in the late 1870s. The British and Russian delegations negotiated a deal whereby Romania obtained its independence, with some conditions.

Britain managed to prevent Russian expansion into the Mediterranean and the outcome was good relations between Britain and Romania. 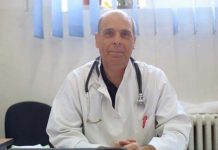