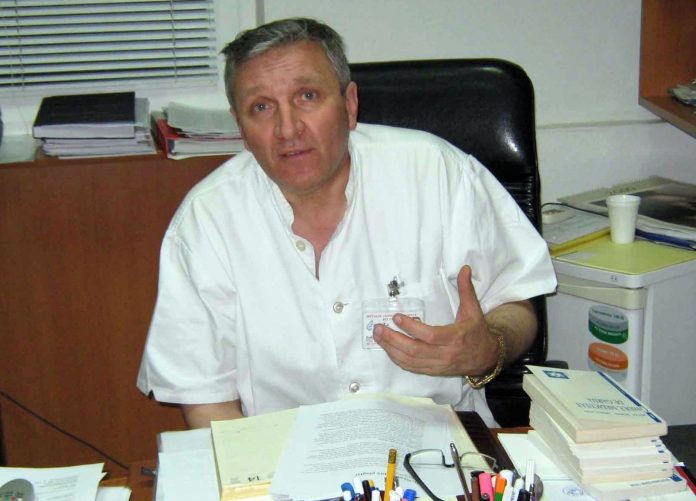 One of Bucharest’s major hospitals is accused of covering up an operation that went wrong after surgeons allegedly obstructed a ministry inquiry into the case of a patient who suffered third degree burns during surgery.

A 66-year-old patient was engulfed in a fireball after a surgeons at the Floreasca Emergency Hospital activated an electrosurgical instrument_ a sort of electric scalpel during an operation to stop internal bleeding.

She suffered third degree burns during the December 22 operation and is currently in a critical condition with burns covering 40 percent of her body, the hospital said on Saturday.

But the health ministry said it had only learned of the incident on Friday, five days later from “third-hand sources.”

The case became national news as the surgeon involved was Mircea Beuran,  health minister from 2003 to 2004, who was forced to resign over accusations of plagiarism. Beuran also acted as an adviser to former President Ion Iliescu.

Health Minister Victor Costache, of the governing Liberal Party, said hospital managers had not informed the ministry about the case. The hospital is under the ministry’s authority. Costache sent a team to investigate the situation on Friday.

“We didn’t find out from hospital management, nor from the department, who failed to inform us about this extremely serious incident,” Costache was quoted as saying by Hotnews. Costache claimed some surgeons had refused to cooperate with officials from the ministry conducting an inquiry,

The Floreasca Hospital said it was investigating what happened and had made available to the ministry the results of its inquiry.

Lawmaker Emanuel Ungureanu of the Save Romania Union claimed there was an initial cover up by the Bucharest Department of Public Health for political reasons. The department is run by an official appointed by the opposition Social Democracy Party which was ousted in a no-confidence vote in October.