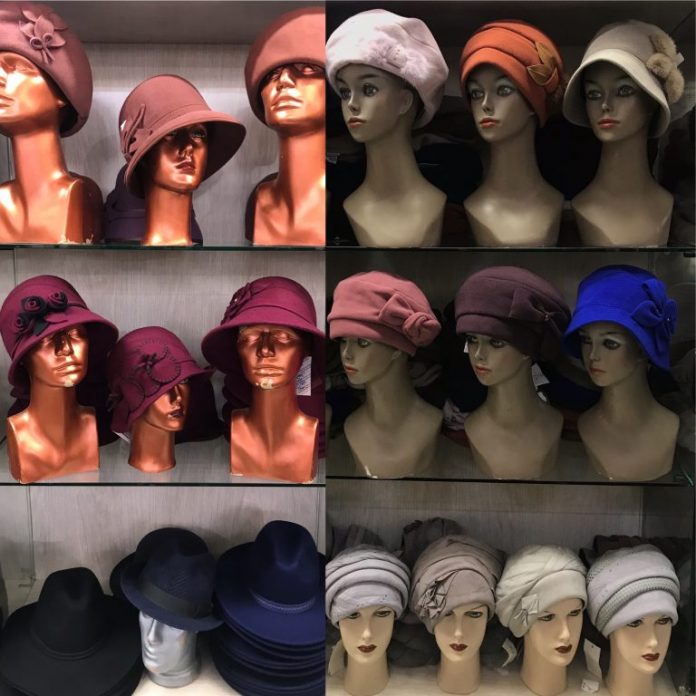 More than 30 years since communism ended, one of the commercial symbols of that era and the chaotic period that followed has been sold to developers.

The sale of Bucur Obor store, a jumble of small shops and higgledy-piggledy stalls, more a bazaar than a store, was finalized on Tuesday, Start Up Cafe reported.

The commercial behemoth that thought it was a department store but wasn’t, first opened its doors in 1975 as the city was developing. It was the closest thing to capitalism in communist Romania with its highly centralized economy.

It was also a relatively happy period before Communist leader Nicolae Ceausescu introduced rationing amid widespread shortages of even basic products.

Shoppers turned their backs on Bucur Obor after Romania joined the European Union in 2007, but it remained an unmistakable commercial landmark in the city.

It stands at a busy junction between the Stefan cel Mare Boulevard and Calea Mosilor,  on an east-west artery in the city of about 3 million (though nobody knows what the city’s actual population is).

It covers 26,000 meters and has 250 shops and commercial operations. Its managers say 100,000 people pass through the area every day.

It is the kind of place where you can find oilcloth tablecloths, Chinese fridges and net curtains and then head for a kebab or visit the sprawling Bucur Obor farmers’ market outside.

Once a favorite destination for Bucharest shoppers, most took their custom elsewhere when ubiquitous shopping malls  came to town in the early 2000s.

It may not have offered Italian fashion or German car parts, but it had a fine selection of fabric, fur hats, bridal gowns, herbal tinctures and Romanian leather bags, gloves and belts _ at affordable prices.

The store maintains a post-Communist gritty Bucharest vibe even though shop owners now employ Vietnamese and Nepalese workers due to a labour shortage.

One United Properties, a Romanian housing and office developer finalized the sale on Tuesday to buy a controlling stake from Bucur Obor S.A. It paid about 13 million euros for a 54.43% stake.

The Competition Council gave the green light to the sale on February 4. It is unclear what plans developers have.

But to many Bucharesters it will always be Bucur Obor, the store where you could lose yourself and buy items you couldn’t find anywhere else.