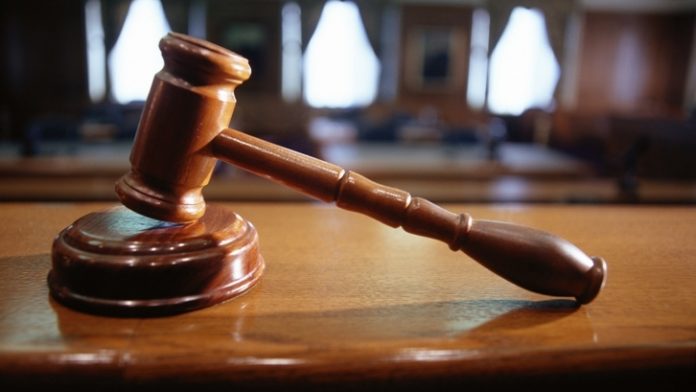 A man from the northeast county of Vasului has won a court case against police who fined him for making an unwarranted call to the emergency services while he was inebriated.

The unnamed man managed to demonstrate that he wasn’t drunk, but has a stutter and was justified in making the call last year, Mediafax news agency reported Monday.

He made the call in the evening of August 19, after his wife told him that their son had been abducted by an axe-wielding man. The man was at a neighbor’s home when his wife called him.

He said he called the emergency services because two months earlier, he and his son had been beaten up by the same man.

When police arrived at the scene, both the man and his son were at home. Police concluded that caller had been drunk when he telephoned the emergency services, and fined him 500 lei.

The court agreed and ruled that the man “was under the influence of alcohol and was not justified in calling 112,” the emergency number.

The man appealed and sued the Vasului County Inspectorate, telling the court “as I have a stammer, people often think I am drunk.”

The police report said that the man smelled of alcohol, while his son, was in “an advanced state of inebriation.”

The son said he had left the family home, but contrary to what his mother had claimed, he had not been involved in an altercation.

The Vasului Court ruled that the man had not been unjustified in calling the emergency services “because he made the call taking into consideration elements presented by his wife, which came after a previous conflict.”

The court canceled his fine.