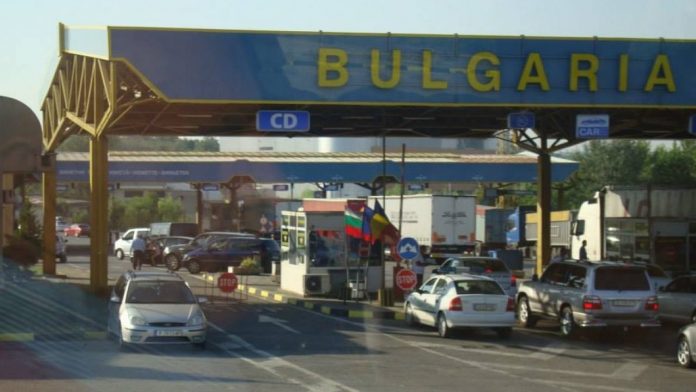 At least 45 people, including 12 children, died as a bus carrying mostly North Macedonian tourists crashed in flames on a highway in western Bulgaria early Tuesday.

Seven people who leapt from the burning vehicle were rushed to hospital in the Bulgarian capital, Sofia. They suffered burns and one had a broken leg.

„The picture is terrifying, terrifying. I have never seen anything like that before,” he said at the site.

The cause of the accident was unclear. The bus appeared to have hit a highway barrier.

The accident happened on the Struma highway about 30 km west of Sofia around 2 a.m.

The coach was returning to Skopje, capital of North Macedonia, after a weekend trip to Istanbul.

Television footage showed the bus standing upright, but gutted by fire in the middle of the highway.

He said the passengers were from North Macedonia, and may have included a Serbian and a  Belgian citizen. It was unclear whether the two were injured.

The prime minister said one of the seven survivors told him the passengers were sleeping when they were woken by the sound of an explosion.

„Great grief for the 45 lost lives of Albanians from Northern Macedonia during the tragic accident in Bulgaria,” he said on Twitter.

In 2019, Bulgaria had the second-highest road fatality rate in the 27-member European Union after Romania, according to European Commission data.