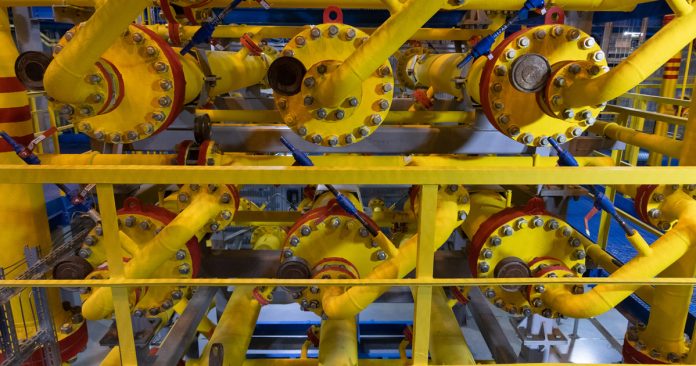 Bulgaria’s gas-network operator, Bulgartransgaz temporarily halted the transport of natural gas to Romania, Serbia, and Hungary after a pipeline rupture.

Bulgartransgaz said on  November 1 that an emergency occurred early in the morning near the northeastern village of Vetrino. Crews were trying to replace a section of the gas pipeline „as soon as possible,” Radio Free Europe reported.

Gas transport to Romania was automatically cut off and later partially restored. Supply to Serbia and Hungary has been suspended, Bulgartransgaz said.

The accident occurred at 3 a.m local time, and gas was halted. Shipments partially resumed on Monday evening at about 8 p.m. local time.

Bulgaria transports Russian gas through its gas network to Serbia and Hungary.

The company said in a statement there has been only material damage from the rupture and teams were already on site working to repair the pipeline.