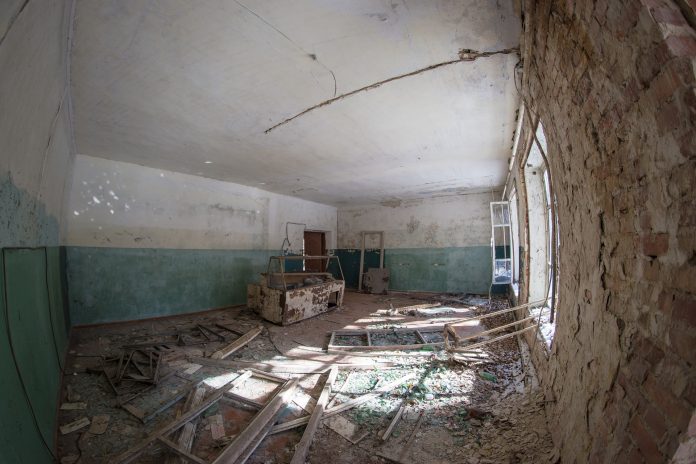 Intrepid Romanian tourists have a new travel destination they can add to their bucket list. Chernobyl, the site of the worst ever nuclear accident, is to be included in a holiday package.

A Romanian tour operator dreamed up the idea after watching “Chernobyl” miniseries about the disaster and the clean-up efforts that was screened this summer of HBO.

Tourists will travel by coachand Badarcea said 10 people had already reserved a place. .

The first trip is April 26 which will coincide with the date of the explosion in 1986. The package costs 395 euros and includes the use of a radiation detector to reassure tourists about potential radiation.

Organizers insist there is no danger from visiting the former nuclear plant, where radiation levels are currently 160 times lower than an average X-ray.

Volodymyr Zelensky, the comedian-turned-president of Ukraine announced this summer that Chernobyl would be turned into a tourist attraction, and signed a special decree to change the fortunes of the disaster area.

The short-term death toll in the wake of the disaster was 54 deaths, with no consensus on the total number of people who died as a result of exposure to radiation.