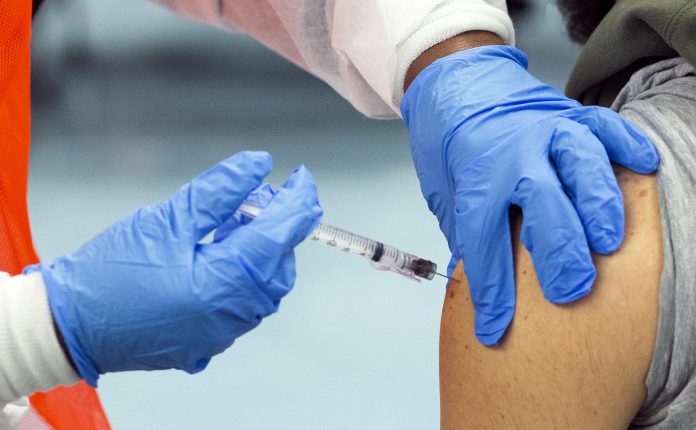 Health chiefs announced Thursday they were reducing the time span for the third booster shot, from six months to four.

They also said a vaccine rollout for the under 12s would start on January 26 in a bid to get more people immunized. Just 40% of the population has been fully vaccinated.

The Strategic Communication Group released new pandemic figures on Thursday. There have been more than 1.8 million infections of the coronavirus since the first confirmed case in February 2020 pandemic and almost 60,000 deaths.

Adriana Pistol, the deputy health minister said most of the new cases were people who haven’t been vaccinated, or people who’ve had a single dose or who are overdue for their booster shot.

Raed Arafat, head of the Emergency Services Department said he was concerned that the number of patients being admitted to intensive care units had risen sharply.  “If the increase continues, deaths will rise,” he said.

Romania reported 36 deaths in the past 24 hours, including a patient in their 20s. Most of the deaths were unvaccinated people or had underlying health conditions.

Corbeanca,a suburb of Bucharest has the highest concentration of cases, with 6.26 per 1,000.

Valeriu Gheorghiță, the vaccine coordinator urged people who’d had two jabs to get a third if four months had elapsed from their last shot.

”The booster offers extra protection against Omicron,” he said.

Romania is expecting a delivery of 114,000 doses of vaccines for children. It will start vaccinating children aged 5 to 11.