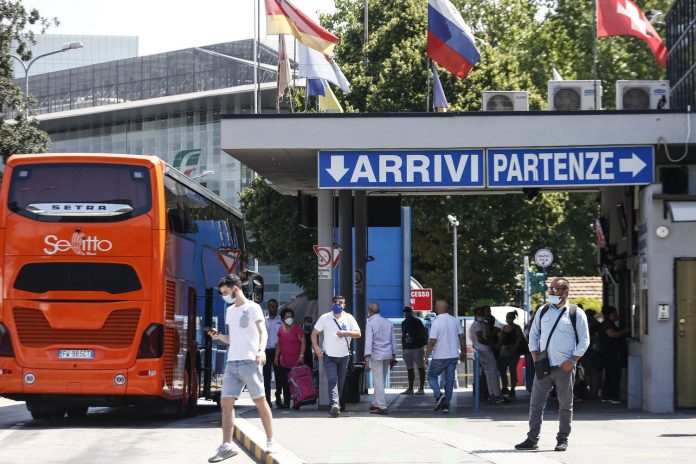 If adopted, Romanians will no longer have to undergo a two-week quarantine period when they enter Italy, the official said, speaking on condition of anonymity because they were not authorized to discuss the matter publicly.

More than one million Romanians are believed to live in Italy, most of them moving there for jobs and family reasons.

Romania has seen a spike in new coronavirus cases in recent days, posting daily figures of around 3,000 single-day cases.

If restrictions are lifted, however, Romanians will be put on the same list as citizens from 24 countries including Austria, Greece, Germany, Ireland, Poland, Portugal, Switzerland and Hungary.

The move would not only benefit the estimated more than one million Romanians who live there but also the business community. Italy is Romania’s second-biggest trading partner.

Italian Health Minister Roberto Speranza on Sunday said the government was preparing new restrictions after a rise in coronavirus cases.

However, Covid-19 related fatalities have dropped since March and April when northern Italy was the epicenter of Europe’s coronavirus outbreak.