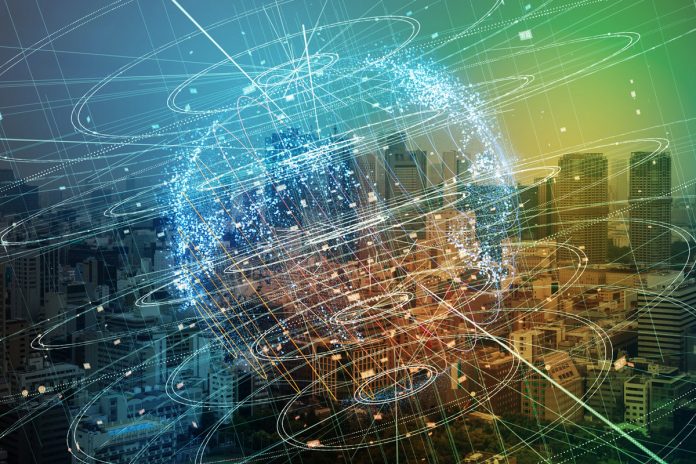 Some governments are introducing digital surveillance and data collection tools in their fight against the coronavirus that could pose a lasting threat to citizens’ rights, according to a new report by U.S. rights watchdog Freedom House.

The Freedom on the Net 2020 report, which assessed 65 countries and was released Wednesday, found that the pandemic has accelerated a decline in free speech and privacy on the internet for the tenth consecutive year.

It accused some governments of using the virus as a cover to limit critical speech.

„The pandemic is accelerating society’s reliance on digital technologies at a time when the internet is becoming less and less free,” said Michael J. Abramowitz, president of Freedom House, which is funded by the US government. „Without adequate safeguards for privacy and the rule of law, these technologies can be easily repurposed for political repression.”

Amid the pandemic, connectivity has become a lifeline to essential information and services, from schools, health care portals, employment opportunities and social interactions.

But state and private actors are also exploiting the crisis to erode freedoms online.

It said that nowhere had that approach been more apparent than in China, which Freedom House rated the country worst for internet freedom for a sixth year in a row.

Chinese authorities combined low- and high-tech tools not only to manage the outbreak of the coronavirus, but also to deter internet users from sharing information from independent sources and challenging the official narrative., the report said

The pandemic is normalizing the sort of digital authoritarianism that the Chinese Communist Party has long sought to mainstream.

“The health crisis is laying the foundation for a future surveillance state,” said Mr. Abramowitz, Freedom House president. “We need collective action to prevent the emergence of a world where governments can smother pro-democracy movements and peaceful protests by exploiting big-data tools and biometric surveillance.”

It said both democratic and autocratic leaders imposed arbitrary bans on popular foreign apps, demanded that companies store data on local servers, and generally failed to develop transnational solutions that would preserve an open, free, and secure internet.

The report listed the EU, India and the US as the places with the most internet freedom.

Freedom on the Net 2020 assessed internet freedom in 65 countries, accounting for 87 percent of internet users worldwide. The report focuses on developments that occurred between June 2019 and May 2020.

Romanian royal family needs to modernize, says Nicholas of Romania .King Michael’s grandson vows to be active despite being stripped of his title