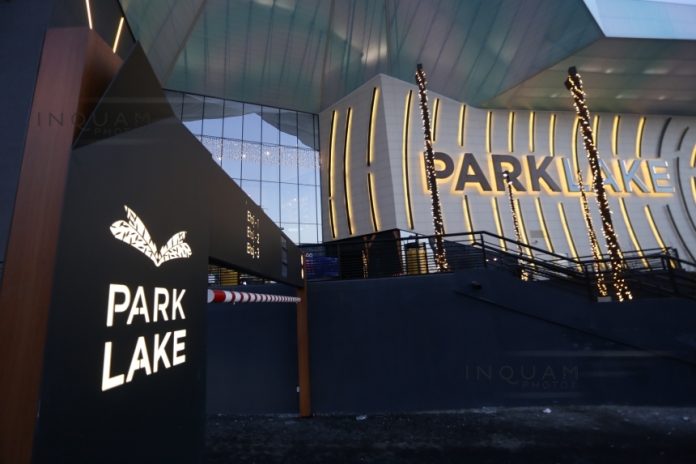 Hundreds of shoppers were from a shopping mall on Wednesday in the Romanian capital after a false bomb threat.

Bucharest police said they received an email saying an explosive device had been planted at the Park Lane shopping center in eastern Bucharest.

Police cleared the area and the Romanian Intelligence Service sent a team trained in handling explosives to the scene, News.ro reported.

Officials swept the area but didn’t find any device. The threat came during one of the busiest shopping periods of the year.

As well as the evacuation, traffic was diverted in the area, Bogdan Ghebaur, Romanian police spokesman told Digi24

The mall was re-opened early evening.

Media reports said among the suspects was a security worker who had recently been laid off. Police did not confirm the reports.