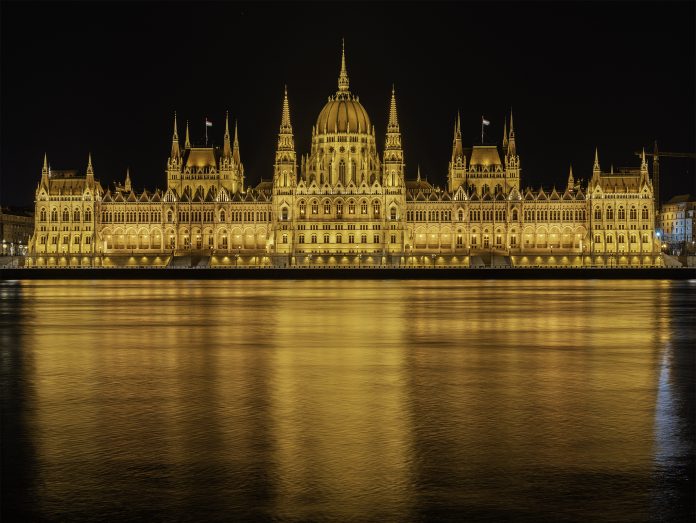 Hungary has agreed to keep a dozen border crossings with Romania open after Budapest announced it was closing its borders to foreigners to curb a rise in coronavirus cases.

Romanian Interior Minister Marcel Vela spoke to his Hungarian counterpart Sandor Pinter on Monday about entry to Hungary a day ahead of the border closure.

Vela said that Hungary agreed on Monday to allow a total of 12 border crossings to be kept open, four more than originally agreed. The border points will be open only for transit for Romanian citizens.

The border points which will remain open for transit are for goods traffic, rail traffic, cross-border workers, and regular traffic.

The two ministers have agreed to meet in Romania at the end of September.

Hungary said Friday it would close its borders to foreigners from Sept. 1 to slow a rise in coronavirus infections. Hungarians returning from abroad will have to go into quarantine,

Military convoys,  humanitarian transit, and business or diplomatic travel are exempt from the ban.

Prime Minister Viktor Orban’s cabinet chief Gergely Gulays said that the number of infections had increased and most originate from abroad.

He said the restrictions were needed to allow the school-year to start  this week, and protect people as well as the economy.

On Friday, Hungary recorded 132 new infections, the highest daily number since the peak of the pandemic. Hungary has had a total of 5,511 coronavirus cases and 614 deaths.