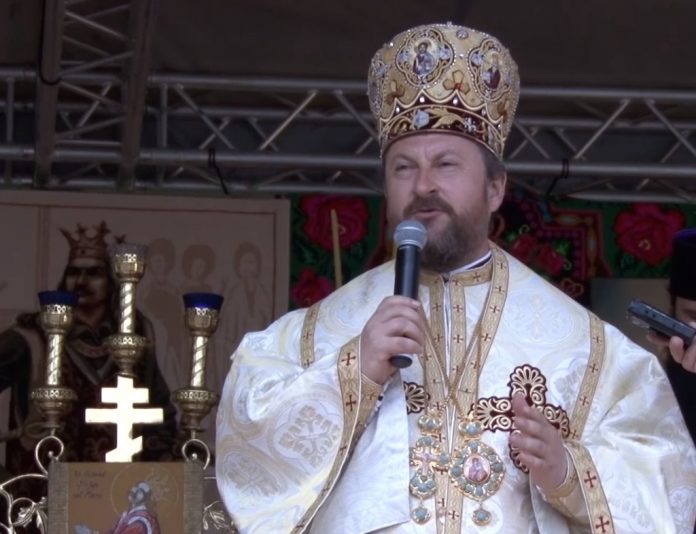 A former Romanian Orthodox bishop and an Orthodox monk will stand trial on charges of raping and sexually abusing a former student at an theological seminary in what is the first case of its kind in Romania.

Corneliu Barladeanu was the bishop of Husi from 2009-2017 when he was forced to step down after he appeared in a tape engaging in sexual relations with an underage male student at the Husi theological seminary where he was teaching.

Former monk and chief abbot of Husi cathedral Sebastian Jitaru is also charged with sexually abusing two underage students. They are both accused of allowing and tolerating the abuse.

The Iasi Appeal Court on Monday sent the former bishop, also known as Corneliu Onila, to trial on charges of rape and sexual abuse of the student. The former monk will also be tried in rape charges of two students.

The church accepted the bishop’s resignation during a two-day Holy Synod in 2017 where a sex scandal was discussed for the first time.

The Romanian Orthodox Church has not commented on the latest developments. If the former bishop is convicted, he will likely be defrocked.

At that time, the former bishop claimed it was a case of blackmail and lodged a complaint with the Anticorruption Directorate against Sebastian Jitaru who reportedly blackmailed the bishop with the sex tape to get a promotion.

He is currently serving a prison sentence for blackmail.

After the allegations appeared, Barladeanu stepped down and withdrew to the Varatec Monastery as a monk.

Prosecutors reopened the case in 2019, after a series of articles published by Sa Fie Lumina, a publication that investigates cases of wrongdoing in different churches