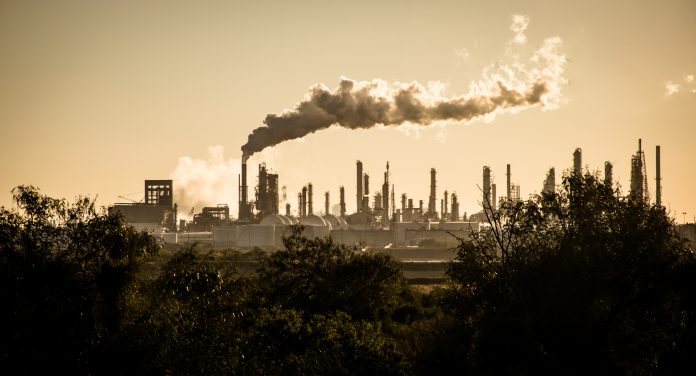 When I moved to Romania, just like any other foreign journalist, I began learning about local customs, sometimes more edifying than the daily political story! I’m from a country with a temperate climate (there isn’t a big difference between the seasons and they still say that it “rains all the time” in England).  I was hit by the hot summer weather, which was hard for me to bear, back then but also now. The technical term for this state of affairs is “thermal discomfort.” How the Romanian language loves technical terms for things.

I complained to everyone who would listen how I couldn’t bear the summer heat or “arșița”, as it’s called., and was assured that July, was the “month of the oven” followed a baking hot August. But there would soon to be relief! After August 15, the evenings get cooler, people told me. And that’s how it was, for many years. I eagerly looked forward to the middle of the eighth month to get back into my “thermal comfort” zone.

In the meantime, the planet, or rather the climate, began to get out of synch. In recent years, they say that winter is like autumn, autumn is like summer but with cooler evenings, spring is like a kind of summer, while summer is a mega summer that goes on into November.

Global warming is one of the “hot” topics at all international summits (see the recent G7 at Biarritz) and it’s a major policy issue for all governments in Europe and beyond. In Europe, pupils and high-school students play truant so they can join climate change protests against the government accusing authorities of not doing enough to “save the planet.” The best-known climate change activist is a 16-year-old Swedish teenager called Greta Thunberg who in her efforts to halt global warning, staged the first ever school strike over the climate.

We’re not talking about a “niche topic” or something that’s just for the scientists. There was a huge scandal a few weeks back in Britain about Prince Harry and his family after they travelled on three private planes in a short space of time. Harry is a global environmental activist and was sharply rebuked and accused of being a hypocrite. It was calculated that his “carbon footprint” for just two of those flights was six times the average annual for a British citizen.

You hear the phrase “carbon footprint” everywhere in England but when I asked people how you say it in Romanian, nobody could tell me. What is means, according to a specialised site is “The total amount of greenhouse gases produced to directly and indirectly support human activities, usually expressed in equivalent tons of carbon dioxide (CO2), which represent atmospheric gases and emit infrared radiation. The existence of a balance between infrared radiation which is absorbed and the emissions is an element of major importance for the climate and global environment.”

The process of the uncontrolled emission of greenhouse gases is the fundamental cause of the controversial greenhouse effect in the atmosphere, which generates the phenomenon of global warming. (Www.carbonexpert.ro)

These realities aren’t a major issue in Romania. Romania has the lowest rate for recycling of domestic waste in the EU, behind Bulgaria. The bloc has set a rate of 50% for every country by 2020, which is an impossible target in the current conditions, where the rate is 14% (7% from domestic waste and 7% from compost) just 1% more than what it was in 2010. Romania is currently risking a fine of 300,000 euros a day for violating this rule, which could get even higher. www.profit.ro

Things are slowly beginning to change. Recycling bins have appeared in many towns and villages and there are hypermarkets which no longer sell non-biodegradable plastic (considered a very toxic material, particularly for the oceans). Young people who are the most affected by global warming get information about climate change from their own sources not from the mainstream Romanian media.

Living in a warmer world has all the ingredients to bring bigger and more intense storms and even tornadoes.  The climatologist  Roxana Bojariu of the Romanian National Weather Authority told me that we should expect much longer summers and we already have “very big climatic changes in a short time.” She says we don’t need to merely adapt, but to live better.” She adds that although there is a lack of a public awareness campaign, scientists are well-informed.

The Research Institute in Dabuleni, southern Romania, studies growing plants in Romania’s sandy soil.  Researchers say that local farmers have begun to grow sweet potatoes and kiwi as well as the region’s famous melons to adapt to the new warmer temperatures.

Romania has a ministry for the environment and climate change, and has all the tools it needs, but schools still don’t teach climate change except as an optional subject. The climate is gradually changing, which means a new approach in various sectors and industries, not just headlines like: “It will be 20C in December.” Romania needs to educate its children because they are going to be the ones living on a scorching hot planet. 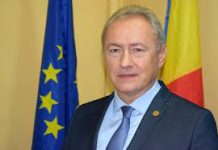